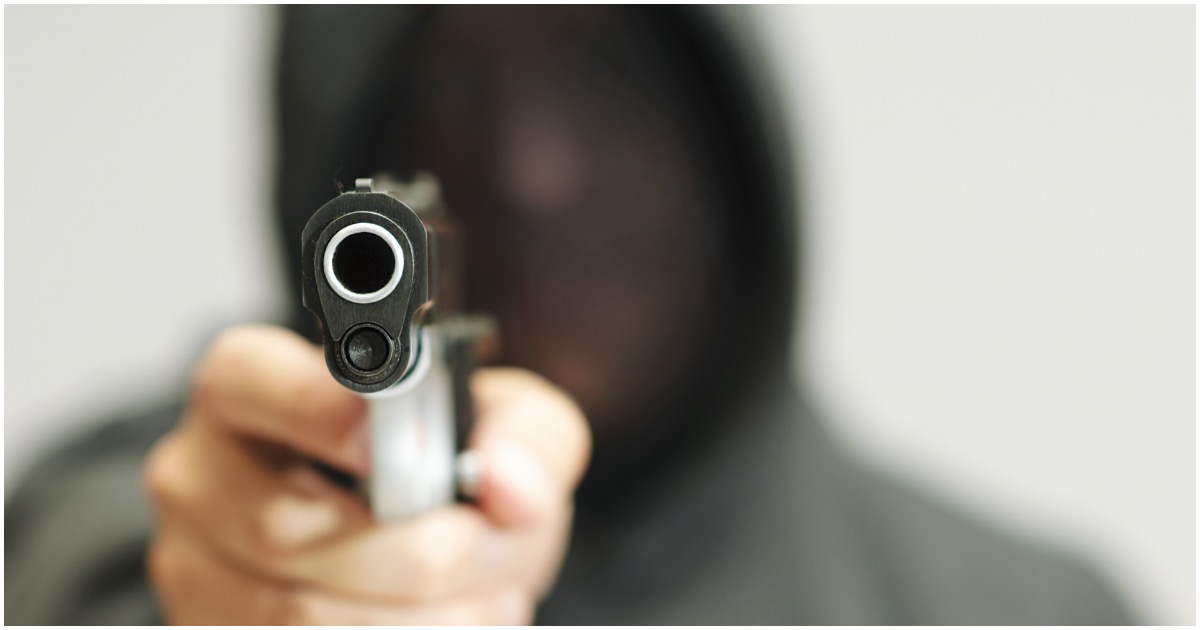 The following article, Two Police Officers Shot On Saturday In St. Louis, One Is In ‘Very Critical’ Condition — Details, was first published on Flag And Cross.

Imagine being in a profession where you could literally be murdered simply because of being in that profession. That’s what police officers deal with on a daily basis.

It’s not a good time to be the family member of a cop, knowing your loved one has a target on his or her back.

Check out what happened on Saturday evening in Missouri, via KMOV4:

ST. LOUIS (KMOV.com) — Two St. Louis City police officers were shot Saturday afternoon in South City and one of them is in “very” critical condition.

St. Louis Police Chief John Hayden said the officers were responding to a shooting call in the area and were looking for a victim when they heard gunfire and one of them was hit and went to the ground. That officer suffered a head injury and is in “very” critical condition, Hayden said. Other officers went to see the wounded officer and the suspect shot a second officer in the leg.

Two #SLMPD officers have been shot in the 3700 block of Hartford. We do not have a condition at this time.

Preliminary information is that the suspect is barricaded inside a nearby residence so please avoid the area.

Information will be provided as it comes available. pic.twitter.com/W2Q8lQKWjs

We will update when more news on the situation is made available.