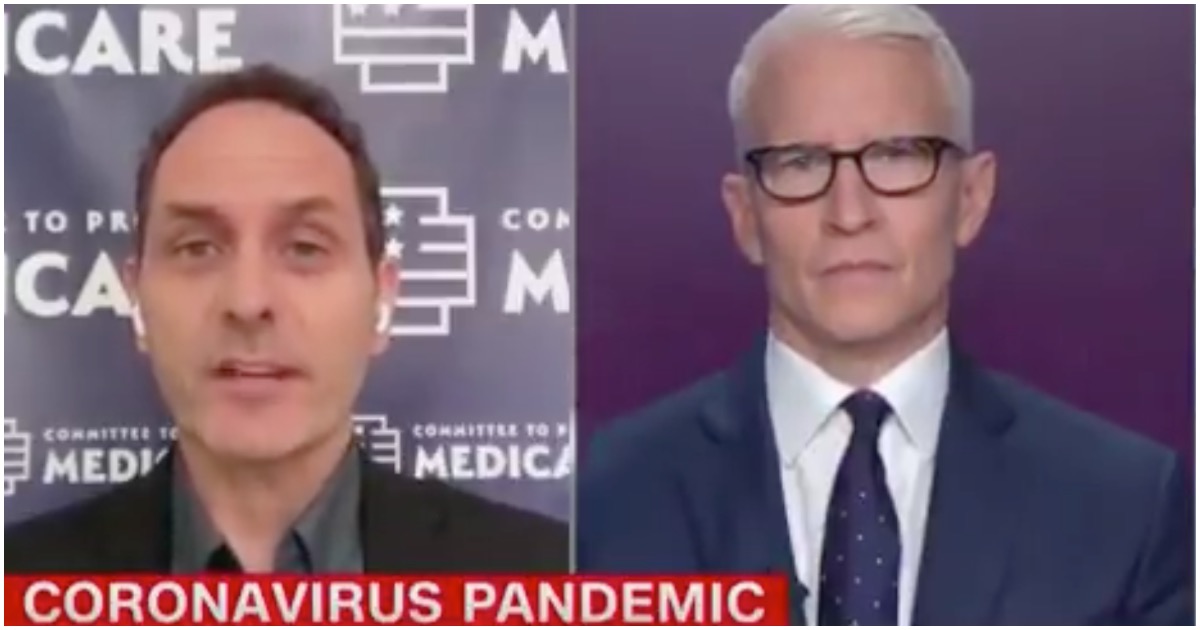 The following article, CNN: White House RNC Crowd Is ‘Concerning,’ But March On Washington Is ‘Very Important’, was first published on Flag And Cross.

When Republicans gather en masse, it’s not good. That’s how people catch COVID-19, lefties shriek. But when a large group of far-left radicals gets together, it’s all good – coronavirus is of no concern!

Appearing Friday on CNN, Dr. Rob Davidson said that unlike President Donald Trump’s Republican National Convention speech on the White House lawn, the lack of social distancing during the March on Washington is not a major concern because participants are raising awareness for the “public health crisis” of “systemic racism.”

CNN guest Dr. Rob Davidson says that social distancing isn't as big of a concern at the March on Washington as it was last night at President Trump's speech because "this is a public health crisis they are marching against. Systemic racism has taken so many lives in this country" pic.twitter.com/OlrY3yMmin

So ‘amazing’ as we continue to see the dems/liberals in their attempts to stop republican sponsored gatherings while condoning and pushing for their dem sponsored riots. Guess that those dems are either stupid or they believe conservative Americans are stupid. Actually appears they fall into both categories.