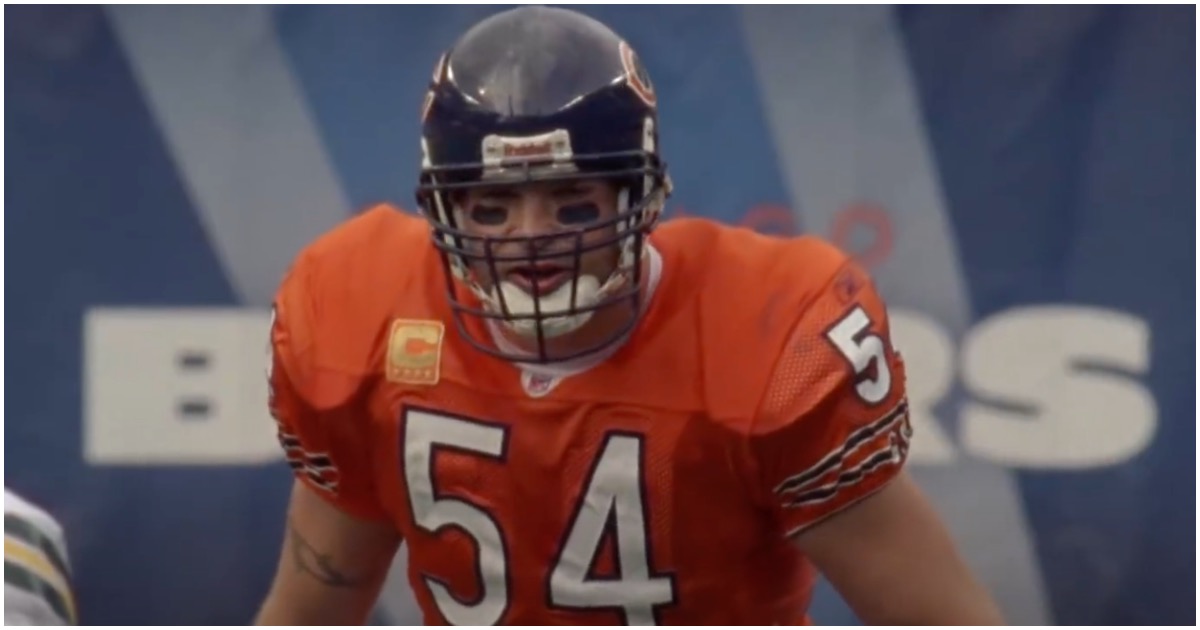 The following article, Hall of Fame Football Player Gets Told Off By Former Team for Telling Facts About Blake Shooting, was first published on Flag And Cross.

Hall of Famer Brian Urlacher is considered one of the greatest linebackers in the history of professional football. In his 13 seasons with the Chicago Bears, the man who wore the iconic number “54” made eight Pro-Bowls and won Defensive Player of the Year in 2005.

But Brian has a problem. He’s a Trump supporter.

And because Urlacher decided to tell the truth about the Jacob Blake shooting, the only pro team he ever played for has basically condemned him.

Former NFL linebacker Brian Urlacher slammed the NBA after players postponed two days of games as they considered boycotting the rest of the playoffs over the shooting of Jacob Blake in Kenosha, Wisconsin.

The organization noted, “The social media posts in no way reflect the values or opinions of the Chicago Bears organization.”

Here’s a statement from the team…

Continue reading: Hall of Fame Football Player Gets Told Off By Former Team for Telling Facts About Blake Shooting ...