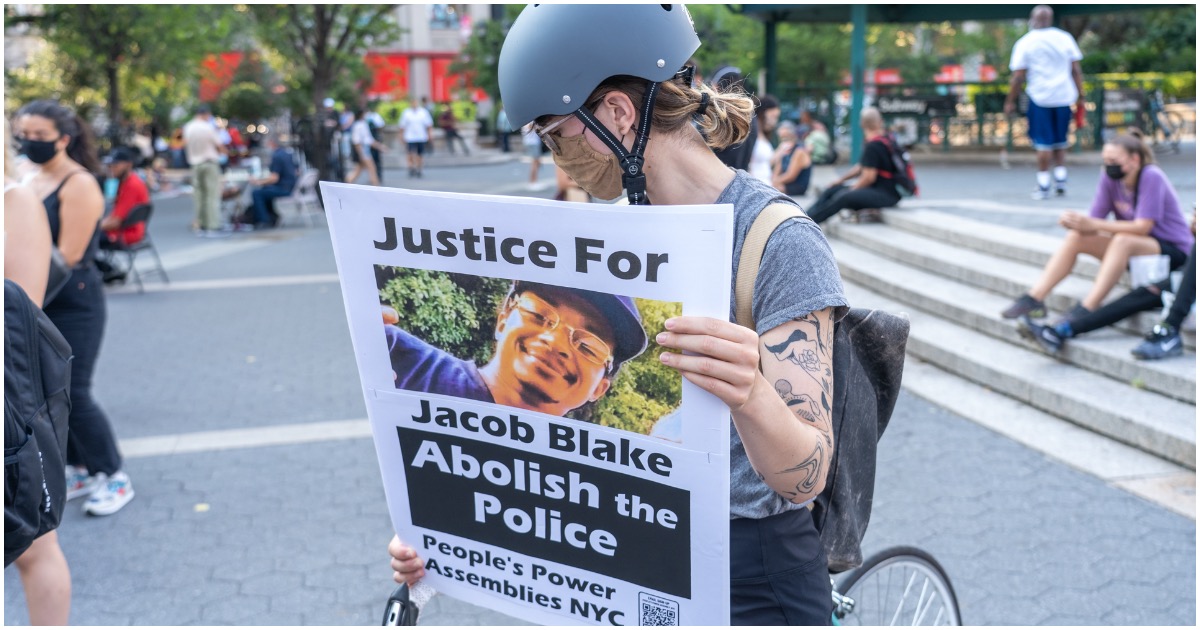 The following article, Confirmed: Jacob Blake Admitted to Having Weapon, Refused to Comply After Being Tased, was first published on Flag And Cross.

It was pretty depressing to see uniformed basketball and baseball stars boycott games on Wednesday evening to take a stand for Jacob Blake. Each one of those athletes should feel pretty embarrassed.

None of them waited for the facts to come out. Like all lefties, they immediately jumped to conclusions and blamed the police officers.

As usual, the left presumes guilt before innocence.

But don’t expect to hear any of that from a Democrat.

Continue reading: Confirmed: Jacob Blake Admitted to Having Weapon, Refused to Comply After Being Tased ...

Democrats have shown that they are the enemies of America as they continue to use and condone the criminal arm of their political party, the blm & antifa criminals. And that while they try to place the blame on republicans/conservatives for their own actions. MAGA by voting out all dems in November.