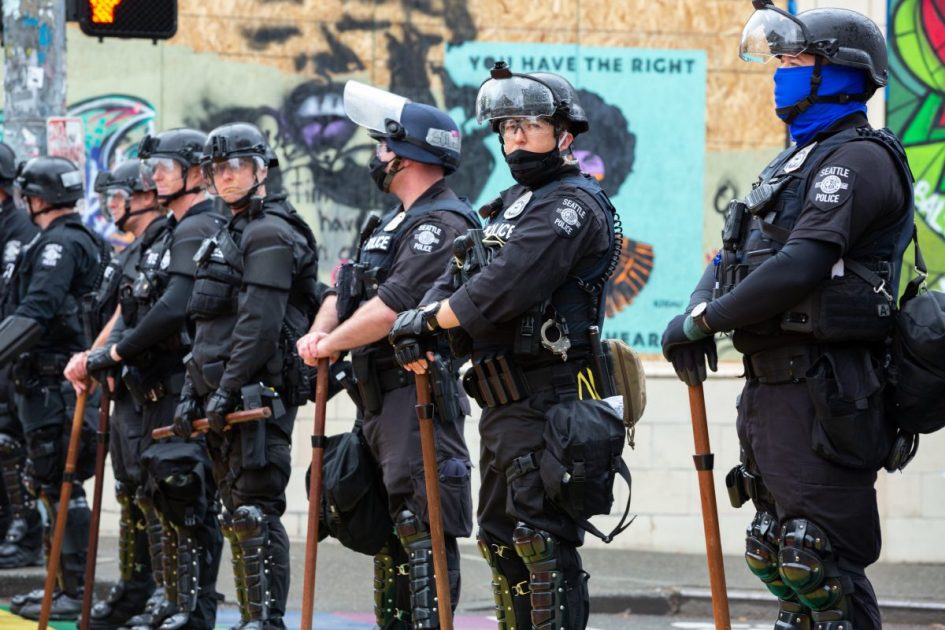 The following article, Seattle Rioters Attempted to Murder Police Officers By Burning Them Alive — Details, was first published on Flag And Cross.

These future Joe Biden voters are some of the worst people alive. Unfortunately, Democrat “leaders” like Schumer, Pelosi, and others refuse to tell Antifa and BLM to knock it off.

Way past time to use all force necessary to put a end to these domestic terrorists presently waging war against America. Those mayor & governors that are assisting those terroristic criminals have to be removed from power and then indicted for any criminal acts or intent.