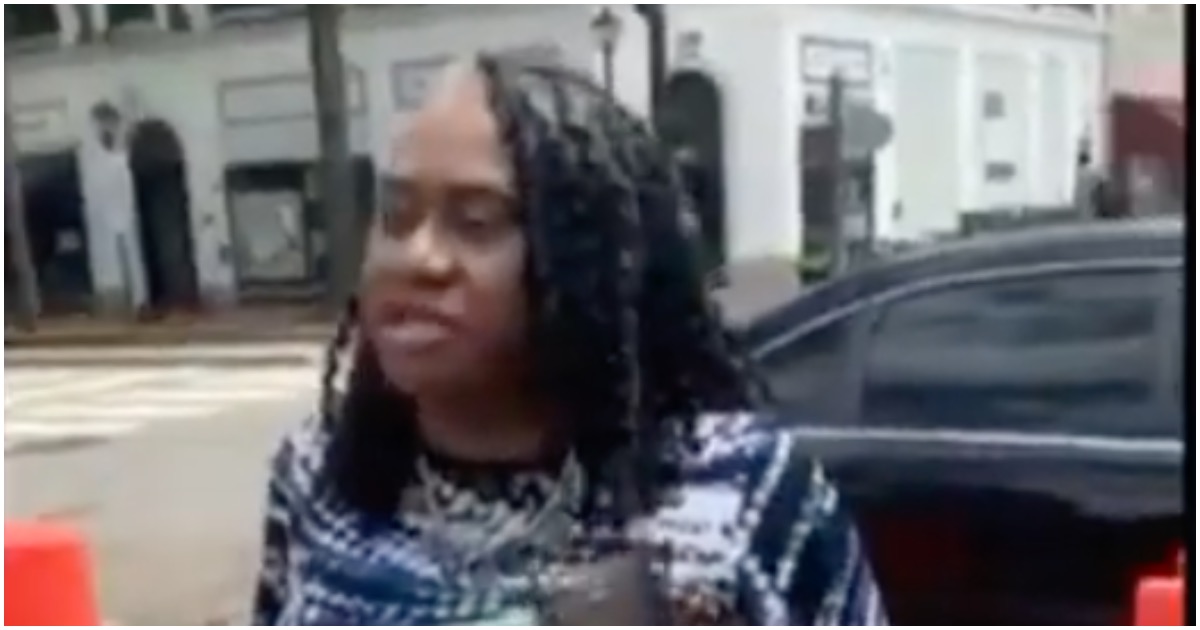 A bunch of liberal politicians seem to think it’s cool to join up with today’s violent BLM and Antifa mobs. This one Democrat lawmaker from Virginia is learning the hard way that crime doesn’t pay.

PORTSMOUTH, Va. — A Virginia state senator has been charged with two felonies for her alleged involvement in the damaging of a large Confederate monument during protests in the city of Portsmouth, authorities said Monday.

WAVY-TV reports Democratic state Sen. Louise Lucas faces charges of of conspiracy to commit a felony and injury to a monument in excess of $1,000.

BREAKING: St. Senator Louise Lucas has been charged with two felonies by @PortsmouthPD with for the incident at Confederate monument in June @WAVY_News. Police Sources say conspiracy to commit a felony and injury to a monument. News conference at 4. (1/2) pic.twitter.com/cfTPUJ1kwU

BREAKING (2/2): we’ve reached out to Lucas but no answer. Spoke with Don Scott her attorney but he was just hearing about it. I’m told several others including members of city’s NAACP have also been charged. News conference at 4PM. @WAVY_News