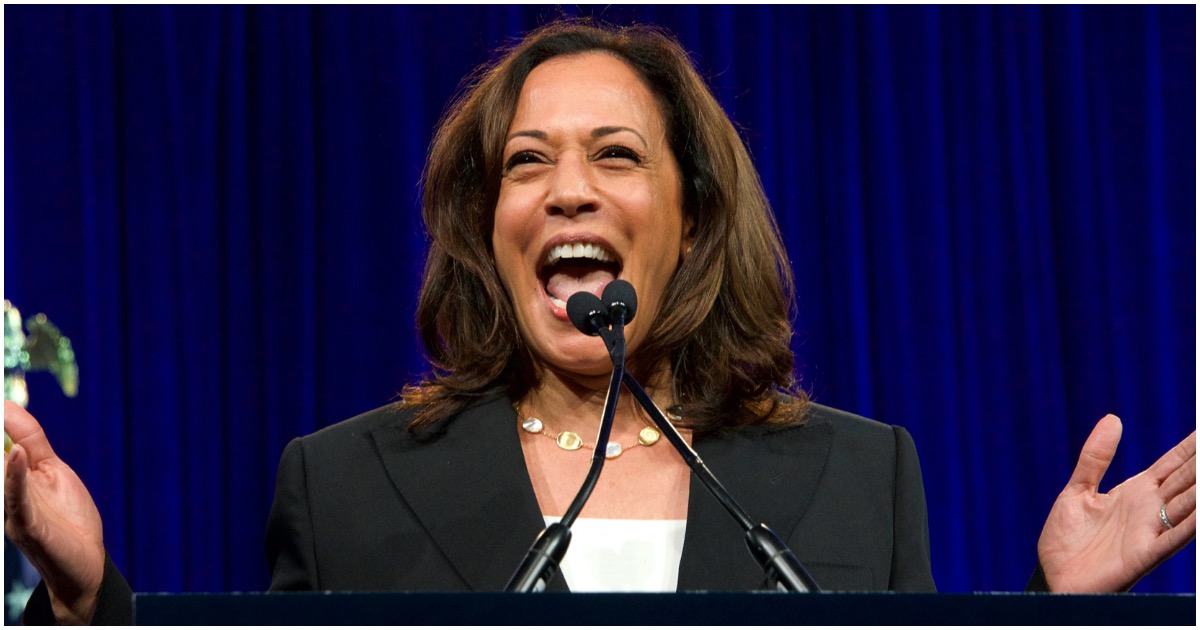 The following article, Kamala: Eliminating Private Health Insurance of 180 Million Americans Is ‘A Great Idea’ (Watch), was first published on Flag And Cross.

Kamala Harris has a reputation for spouting falsehoods, just like 11 out of every 10 Congressional Democrats (and the vast majority of Republicans). On Sunday night, the junior senator from California was caught in a damning lie.

Harris’s father is Jamaican and her mother is Indian. MSNBC’s Chris Matthews basically wants to know if she’s black enough.