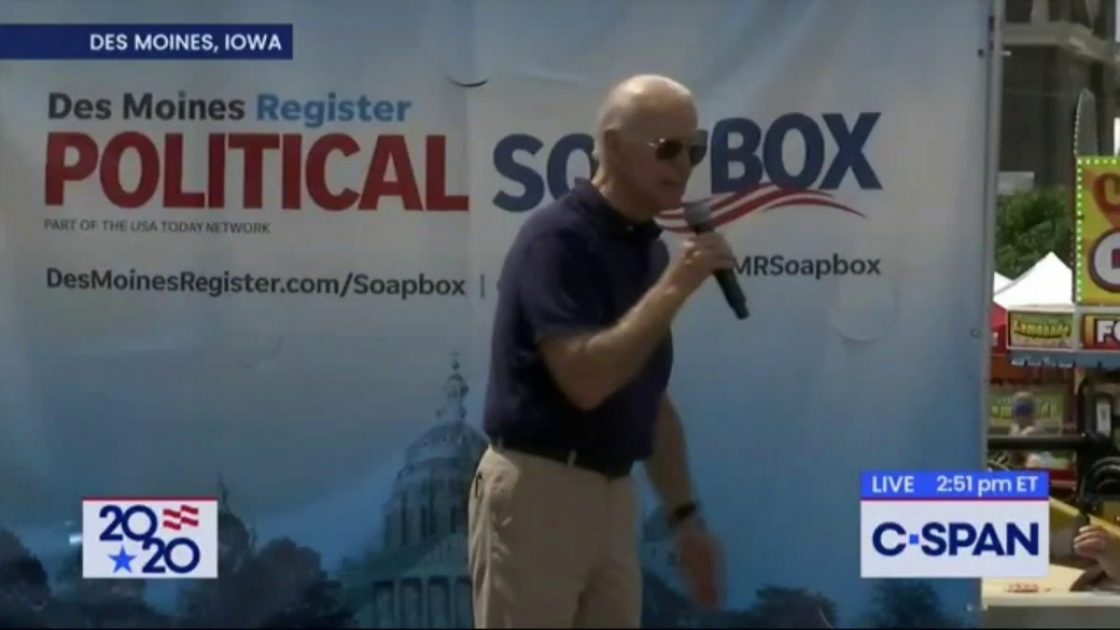 The following article, Joe Biden Makes Promise To Raise Taxes On Americans Who Make More Than $400,000 A Year, was first published on Flag And Cross.

Democratic presidential nominee Joe Biden recently stated that if he wins the White House this November, he’s going to slap a nice, big tax increase on any Americans who are making over $400,000 a year.

Because, you know, leftists hate the rich. Well, they hate when other people besides themselves are rich. They adore being able to take other folks’ money and redistribute it to others who didn’t earn it. It’s a big power grab.

Biden discussed his plans for the wealthy in our country during an interview with ABC New’s David Muir on Sunday.

Biden referred to businesses that take in “close to a trillion dollars and pay no tax at all.”

After saying this, Muir questioned the wisdom of burdening businesses with new taxes while the economy needs to recover from the coronavirus crisis.

Biden responded by saying, “It’s smart to tax businesses that in fact are making excessive amounts of money and paying no taxes.”

Biden was then asked if there would be no new taxes levied against individuals or small businesses who made less than $400,000.

He answered that there wouldn’t be.

This, folks, is the big beef with the Democratic Party. Who are they to decide what amount of money a business earns should be considered “excessive?” How can that even be determined fairly? It can’t. It’s all subjective.

Not to mention, when most folks who make that amount of money get high profits, they invest it back into their companies and end up creating more jobs and giving employees raises and better benefits. This actually hurts the little guy that Democrats claim to be all about helping.

Is that amazing knowing that is the wage of being a President, wow. It’s a good thing that Trump made zero in the last going on 4 years.

Yeah, right. Any doubt that there would be ‘something’ included to exempt themselves from paying taxes. Trusting a democrat is insane, you know, doing something over & over & expecting a different result.