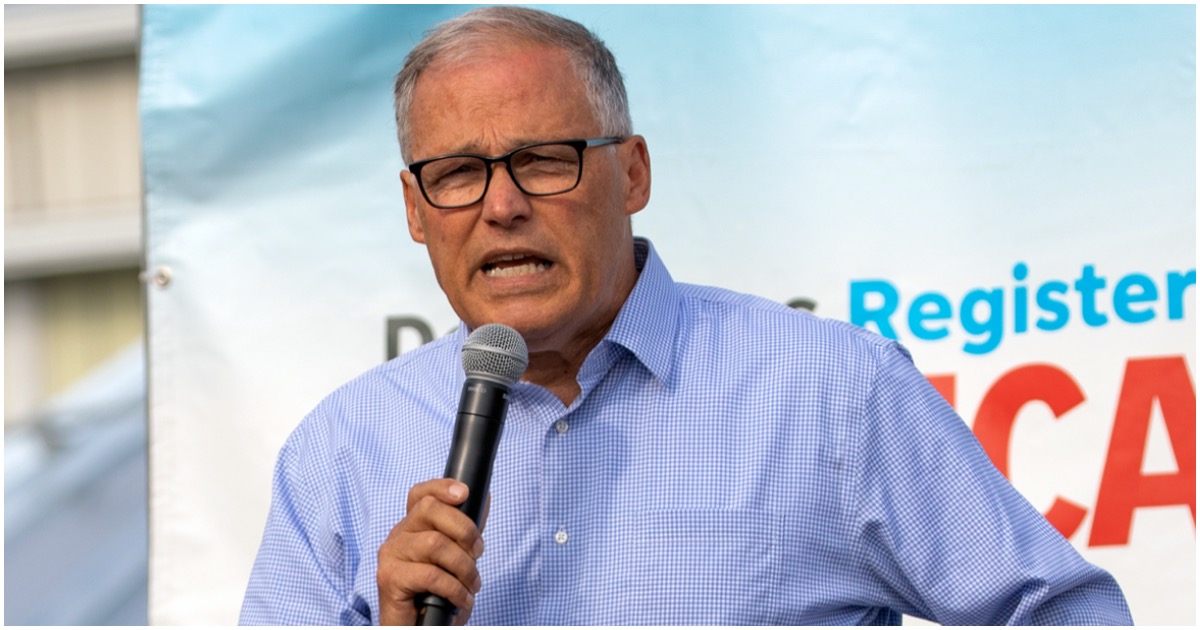 The following article, ICYMI: Dem Governor Sets Aside $40 Million In COVID-19 Relief for Undocumented, was first published on Flag And Cross.

He ran for president and failed exceptionally. He is letting Seattle go by the wayside as the liberal mob continues to cater to increasingly violent BLM rioters.

His name is Jay Inslee, governor of Washington.

And he is now setting aside a lot of taxpayer dollars for illegal aliens.

After months of pressure from activists, Washington Gov. Jay Inslee (D) has agreed to set aside $40 million in coronavirus relief for workers in the U.S. illegally.

As The Daily Wire previously reported, Seattle’s city council sought $100 million in relief funds from the state for illegal immigrants who didn’t qualify for the federal government’s coronavirus stimulus. The city passed a resolution in May that called for the creation of a “Washington Worker Relief Fund” that would provide “economic assistance to undocumented Washingtonians during the COVID-19 pandemic.”

“We’re excited to have a good chunk of money allocated to our community,” said Alejandra Perez, a Seattle-area activist who was working with the governor’s office. “Even though our [original] ask was $100 million.”

Forty million of what taxpayer’s money? If it’s state money, well those ‘taxpayers’ there elected the liberal so it’s their problem, but had better not be any federal taxpayer’s money involved. I don’t pay taxes to support the criminals that violate federal immigration law and then given cover by the dems in Washington state.