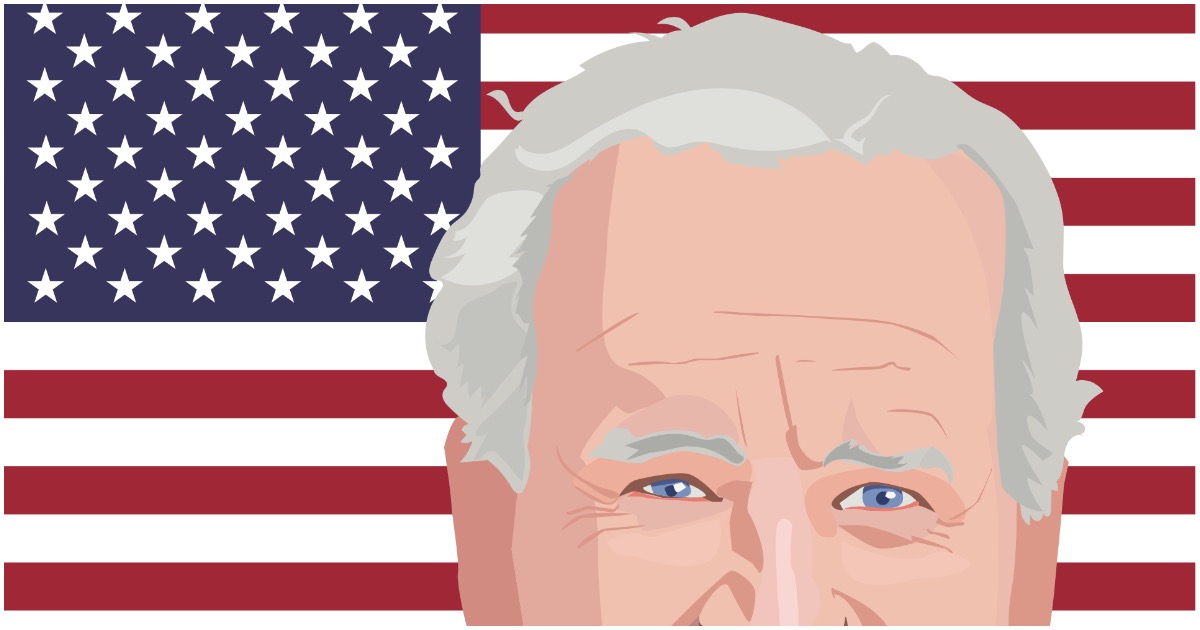 The following article, Joe Biden, Truthfulness, Can We Trust Him This Time? — Opinion, was first published on Flag And Cross.

The Democrats celebrated the life of Joe Biden last week at the Democratic Convention. All the while, nobody talked about his honesty. In his acceptance speech, Biden said he wants to be the president who will raise taxes on everyone who pays. I have gone over the speech, and I can’t find an example that he said where the American people can trust him.

He did say, “the assault on the Affordable Care Act will continue until it’s destroyed, taking insurance away from more than 20 million people — including more than 15 million people on Medicaid — and getting rid of the protections that President Obama and I passed for people who suffer from a pre-existing condition.”

Try this for truth, in the citation above, he said, “Obama and I passed.” The American people were told 26 times by President Obama that if you like your doctor, you can keep your doctor, and if you like your plan, you can keep your plan. POLITIFACT deemed this, ‘the biggest lie of the year’. I would like you to consider this question: when Joe Biden was working to pass the Affordable Care Act, was he lying like Obama? Can we trust Joe Biden that he is honest this time on what he is telling us about healthcare? Biden tells us he is not in favor of Medicare, but instead he is for a public option for all, which will transition to Medicare for all.

How honest was Obama and Biden with the American Recovery and Reinvestment Act of 2009 (ARRA) included in which was a stimulus package, enacted by the 111th U.S. Congress and signed into law by President Barack Obama in February 2009? Developed in response to the Great Recession, the primary objective of this federal statute was to save existing jobs and create new ones as soon as possible. This law provided the $787 billion for highways and other repairs needed in the transportation sector.

In a review of the “Shovel ready jobs program for $750 billion Obama said on June 13, 2011: When questioned at a June 13, 2011 meeting with his Council on Jobs and Competitiveness about the tortuous permitting process for construction projects, President Obama quipped, ‘Shovel-ready wasn’t as…uh…shovel-ready as we thought.’” In fact, according to Behzinga.com: “Back in 2009, former President Barack Obama made some lofty promises about the infrastructure overhaul that his $800 billion economic stimulus plan would provide. Obama used the phrase shovel-ready projects about construction projects that could begin right away.”

Joe Biden used the ‘Shovel Ready’ phrase again in 2020. According to the bl.com, Biden said: “Back in 2009, former President Barack Obama made some lofty promises about the infrastructure overhaul that his $800 billion economic stimulus plan would provide. Obama used the phrase “shovel-ready projects” about construction projects that could begin right away.”

In Biden’s 2020 campaign, he used ‘Shovel Ready’ again. According to theBL.com, Biden said, “This time around, Biden promises a $775 billion, 10-year plan that would boost care for children and the elderly.” Commenting on his new plan, Biden said, “That’s what care jobs are all about. They’re ready for the shovel. The workers are ready now. These jobs can be filled now.” Gee, I wonder if he lifted the last statement from Obama.

One last point. Can you trust what he says is his? Biden was forced to withdraw from his first presidential campaign because of plagiarism. The website gq.com reported, “His first presidential campaign in 1988 sank after it leaked that he gave multiple speeches lifting language from politicians like Robert F. Kennedy and Hubert Humphrey without attributing it to them—and even before that, he admitted to plagiarism in law school, saying he didn’t know how to use citations.”

We all must face this question when we go into the voting booth. As we enter into the voting booth, should we pull the lever for someone who over his career has not been honest with the American people? Should Joe Biden have said to us that plain and simple statement, you can trust my word? Perhaps he didn’t mention it because of what I have written above, as well as many more examples of his lack of integrity. You decide. Do you want a president that lies to you, or one that tells the truth?

Continue reading: Joe Biden, Truthfulness, Can We Trust Him This Time? — Opinion ...