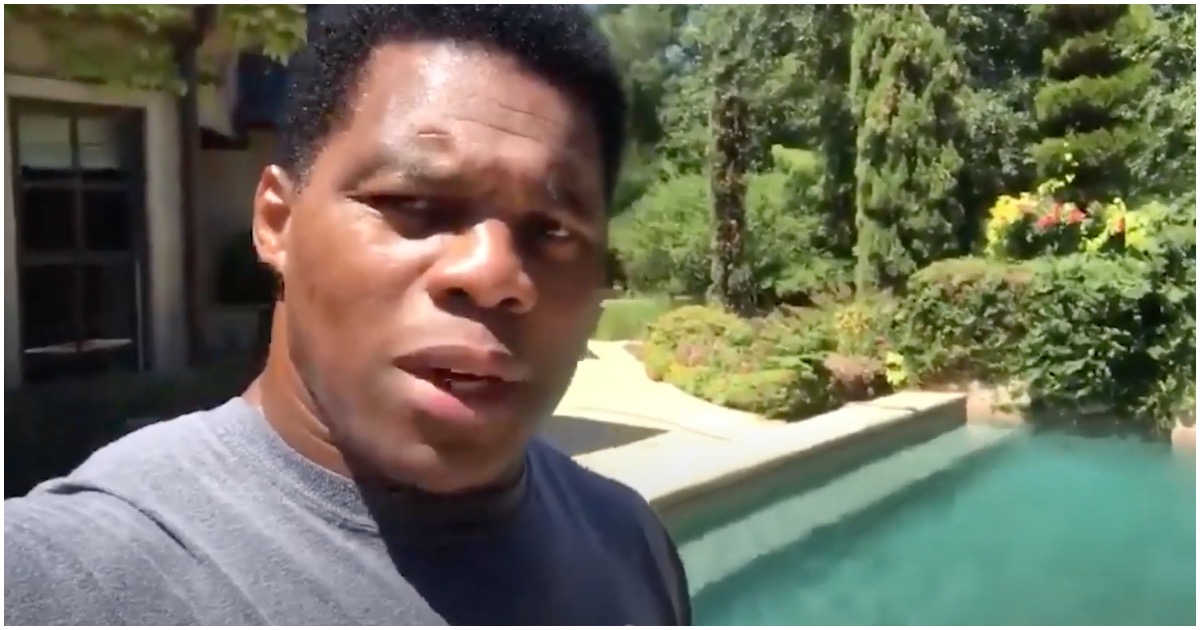 The following article, Football Legend Herschel Walker Calls Out Dems for Playing ‘Race Card’ – ‘You Have Done Nothing’, was first published on Flag And Cross.

Herschel Walker is arguably the greatest running back in the history of college football. He was an All-American three times at the University of Georgia and won the Heisman Trophy in 1982.

To Democrats like Joe Biden, Walker isn’t black because he doesn’t support the radical liberal agenda.

Walker, who is a member of the College Football Hall of Fame, has been a vocal supporter of President Trump and has criticized Democrats and the Black Lives Matter movement in the past for exacerbating racial tensions.

“I saw a bunch of people holding a BLM sign burning the Holy Bible, burning the flag of the United States of America, and also burning a cross,” Walker tweeted earlier this month. “And I started thinking, NFL, NBA, WNBA, MLB — is this the people you’re supporting right now? Is it the movement? Is it the organization? Because I don’t think that’s right.”