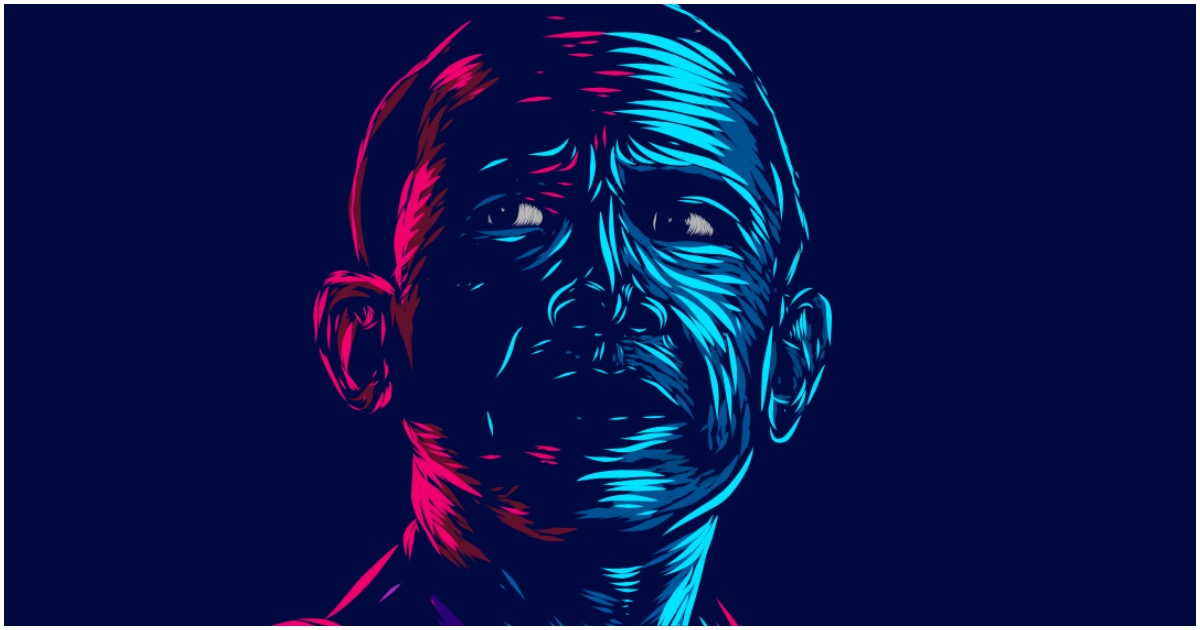 The following article, Obama At DNC: ‘Trump Hasn’t Grown Into the Job Because He Can’t’ — POTUS Responds, was first published on Flag And Cross.

Eilish is only 18-years-old, by the way. But that’s neither here nor there.

Barack wasted no time in ridiculing Trump. But, as one might expect, POTUS was ready.

Delivering his remarks from Philadelphia and standing in front of a massive Declaration of Independence backdrop, Obama ripped into Trump for never discovering “any reverence for the Democracy that had been placed in his care.”

Obama said, “For close to four years now, he has shown no interest in putting in the work, no interest in finding common ground, no interest in using the awesome power of his office to help anyone but himself and his friends, no interest in treating the presidency as anything but one more reality show that he can use to get the attention he craves.”

Everybody knows that the Obama administration was beyond corrupt. The malfeasance was stunning.

Biden and Barry did everything in their power to crush candidate and president-elect Trump. The problem is they did it so poorly that they couldn’t even succeed at that.

Continue reading: Obama At DNC: ‘Trump Hasn’t Grown Into the Job Because He Can’t’ — POTUS Responds ...

Obama – The WORST -most Corrupt -inapt President ever – –

Da coon is still pissed off that trump has fixed all his fuck ups.

obumer who? this brown clown should STFU and go away

Seems that obama is upset that Trump must have known how to use the ‘magic wand’ that obama gave him, after 8 years that obama didn’t.