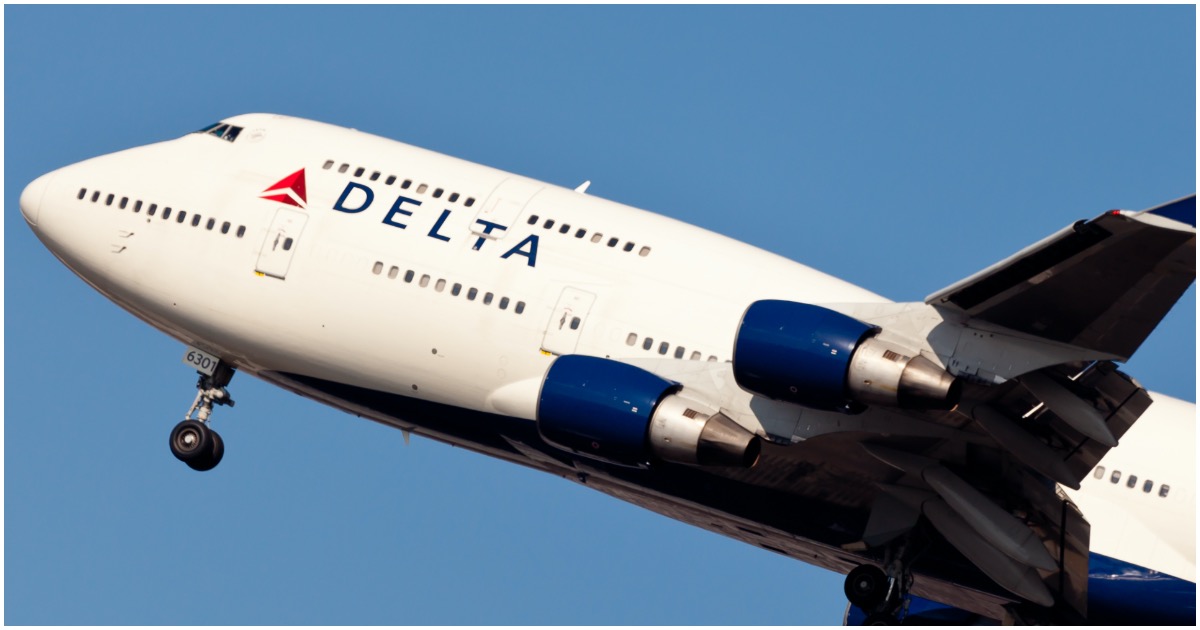 The following article, Navy SEAL Who Killed Bin Laden Banned From Delta for Posting Pic Not Wearing Mask On Flight, was first published on Flag And Cross.

He can put his life at risk to defend the United States of America, but he can no longer take a commercial flight on Delta Airlines. This has to be one of the most “2020” story’s of the year.

Robert O’Neill, the former Navy SEAL who claimed to have killed Osama bin Laden, said Thursday that he was banned from Delta Air Lines after he posted a picture of himself on one of their planes without a mask.

A spokesman for Delta confirmed the ban to The Daily Wire, adding, “Part of every customer’s commitment prior to traveling on Delta is the requirement to acknowledge our updated travel policies, which includes wearing a mask.”

I just got banned from @Delta for posting a picture. Wow.

2020 Democrat presidential nominee Joe Biden must not realize that the internet is forever. He doesn’t understand that words he has said on camera years ago will come back to haunt him.

Not long ago, Joe pretty much owned himself when he was caught in a pretty damning lie about the Bin Laden raid in 2011.