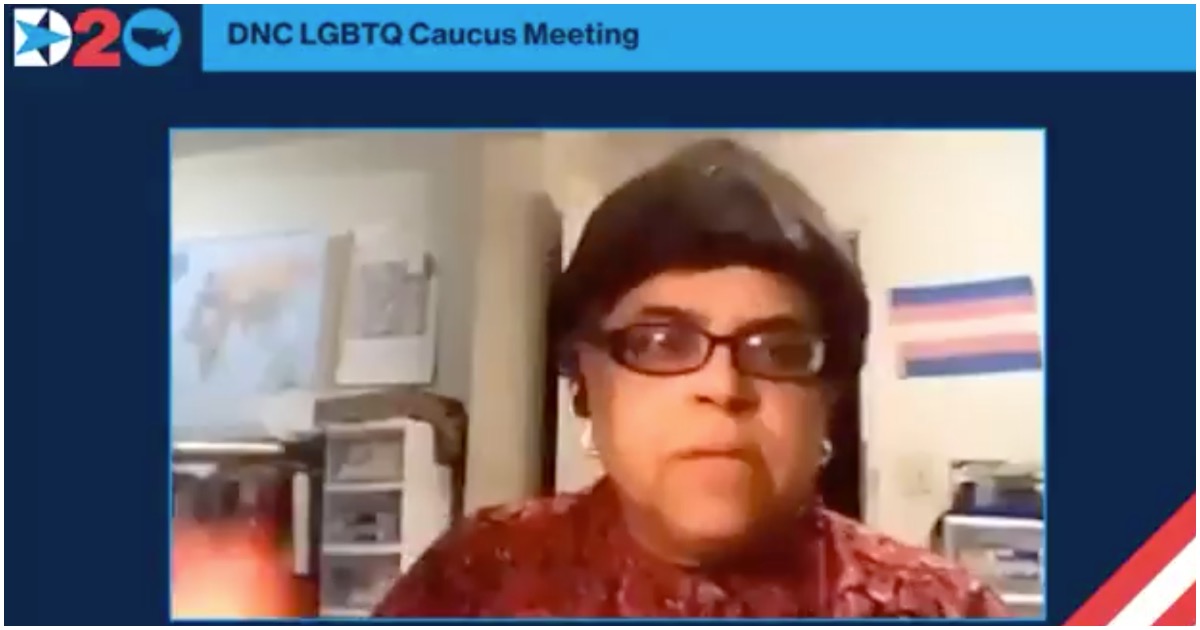 The following article, Multiple Caucuses At DNC Intentionally Disregard ‘Under GOD’ During Pledge of Allegiance, was first published on Flag And Cross.

The Founding Fathers are rolling in their graves knowing what liberals have done (and continue to do) to the United States of America. It’s as if lefties wake up each morning looking to further destroy the greatest nation that has ever existed.

The worst part is that the left still has a gripe with the big man upstairs.

At least two caucus meetings at this week’s Democratic National Convention began with recitations of the Pledge of Allegiance that omitted the phrase “under God.”

Two videos posted online — one of the person kicking off a Muslim meeting, and the other starting an LGBT meeting — showed the Pledge being recited incompletely.

NEW! Democrats leave out, "Under God" from the Pledge of Allegiance at the #DemocraticNationalConvention Muslim Caucus meeting this week. Watch delegate AJ Durrani skip it. Featured speakers at the event were @BernieSanders @RashidaTlaib & @TomPerez @realDonaldTrump pic.twitter.com/Ra4SX2cqNy

NEW VIDEO: At the #DemocraticNationalConvention , LGBT Caucus purposely leaves out the words, "under God" from the Pledge of Allegiance. Watch. This now makes twice that two key constituencies of the Democratic Party have done this. See my earlier tweet about DNC Muslim Caucus pic.twitter.com/2GIDcCMq1F