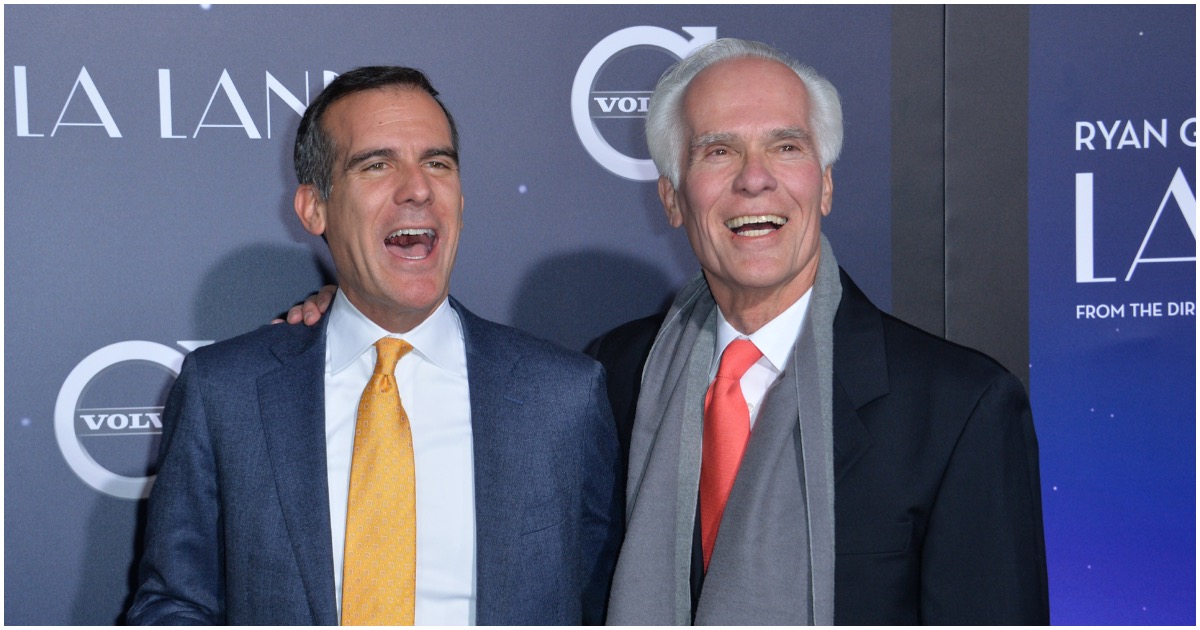 They threatened to do it. They said they would. Now, a popular “influencer” is learning the hard way the evils of a liberal-run city (and state).

Check this out, from Yahoo News…

The shutoff was instigated after Hall hosted a massive 21st birthday party in a different rental in Encino, where videos show dozens of maskless guests and influencers being entertained by male and female strippers.

LAPD outside Bryce Hall’s party at the Sway House via @thetiktokroom pic.twitter.com/rMprzPw62k

Los Angeles residents knew what they were in for when they elected Garcetti mayor.

Remember, this is a state that also put Ted Lieu, Nancy Pelosi, Kamala Harris, Adam Schiff, and countless other far-left radicals in office, too.

So, they were kind of asking for what they’re now getting.

Here’s the mayor’s announcement about shutting off water and power. It sounds like something that would take place in a third-world nation – not the United States of America.

BREAKING: L.A. Mayor Eric Garcetti announces he is authorizing the city to shut off water and power to any houses or businesses that are hosting any parties or unauthorized large gatherings. It will begin Friday night, and LAPD will respond, then contact DWP to cut it off @FOXLA