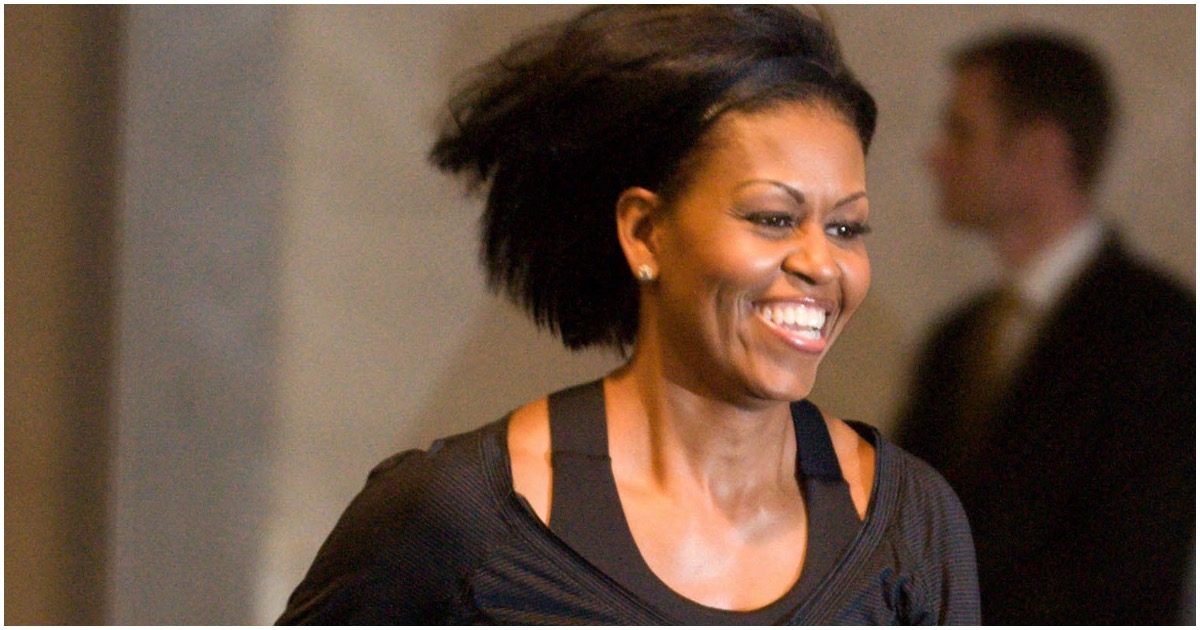 The following article, Michelle Obama Gets Called Out By Associated Press for Blatant Falsehood In DNC Speech, was first published on Flag And Cross.

This is what the country needs to see more of. When politicians (especially liberal ones) lie, they must be called out by all outlets without any discernible bias. But it hardly ever happens, unfortunately.

Check this out, via Associated Press:

Michelle Obama assailed President Donald Trump on Monday for ripping migrant children from their parents and throwing them into cages, picking up on a frequent and distorted point made widely by Democrats.

She’s right that Trump’s now-suspended policy at the U.S.-Mexico border separated thousands of children from their families in ways that had not been done before. But what she did not say is that the very same “cages” were built and used in her husband’s administration, for the same purpose of holding migrant kids temporarily.

Here are Michelle’s thoughts on the birth of her daughters. Spoiler alert: they were a concession.

Former First Lady Michelle Obama described having her two children as a “concession” that cost her “aspirations and dreams” in a new Netflix documentary, “Becoming.”

In a portion of the doc, first highlighted by Disrn, Mrs. Obama explains her relationship with husband and former President Barack Obama early on. According to the former First Lady, she felt she had to “set myself off to a place where I was confident that I was going to be his equal.”

Michelle is perhaps best known for not being proud of her country.

Continue reading: Michelle Obama Gets Called Out By Associated Press for Blatant Falsehood In DNC Speech ...