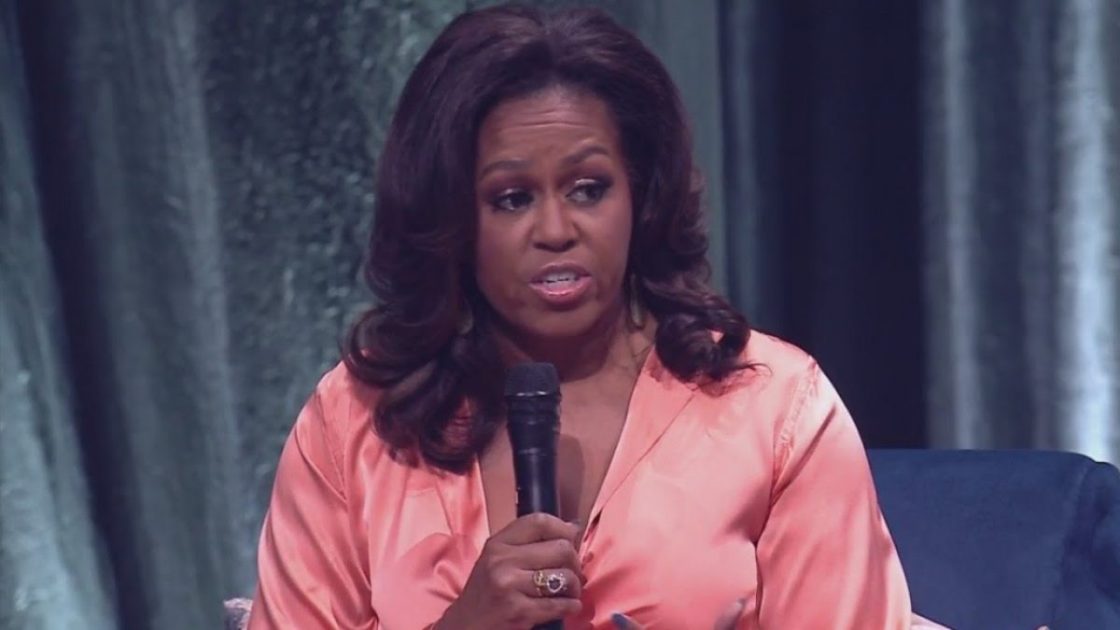 The following article, Michelle Obama Delivers Big Punches Against Trump During DNC Remarks, was first published on Flag And Cross.

Now that Michelle Obama no longer has to shoulder the burdens and political weight of the official role as the first lady, it seems she’s no longer shy about really speaking what’s on her mind. And let’s just say that what’s on her mind is not having really nice things to say about President Donald Trump.

In fact, during her remarks in the opening day of the Democratic National Convention, Obama put Trump in her sights and opened fire with some very hard criticisms of his administration.

Some of these shots were very personal in nature.

Check out the details on her statements from The Washington Examiner:

“Donald Trump is the wrong president for our country. He has had more than enough time to prove that he can do the job, but he is clearly in over his head. He cannot meet this moment. He simply cannot be who we need him to be for us. It is what it is,” she said.

She added, wearing a gold “vote” necklace, “If you think things cannot possibly get worse, trust me, they can and they will if we don’t make a change in this election. We have got to vote for Joe Biden like our lives depend on it.”

“Going high is the only thing that works,” she said. “But let’s be clear: Going high does not mean putting on a smile and saying nice things when confronted by viciousness and cruelty. Going high means taking the harder path. It means scraping and clawing our way to that mountain top.”

This little character assassination is the first real appearance that the former first lady has made on the campaign trail in support of Joe Biden. Her hubby, and our former president, Barack Obama will be making his thoughts and feelings on the Trump administration this Wednesday evening.

The proof is in the pudding. Trump’s administration has actually done a fairly good job. Up until the coronavirus popped up on the scene, the economy was flourishing. Trade was better than ever. We actually made a deal with North Korea. No one thought that would ever be possible. And yet, it happened.

Trump has done a lot of good, but because he is not someone who can be easily manipulated, bribed, or controlled, the left hates him with a passion. They have pulled every trick in the book to stop him and his administration.

If this isn’t enough reason to vote for him in November, what is?

She ‘s still pissed off that trump fixed all of her, and her asshole hubbys’ fuck ups.

michelle/mike and barack have placed a permanent stain upon America. Too bad that the democrats, aided by liberals throughout America, could not have found a decent pair of black people among their dem populace.

Yep! Michael and Barrack was the best they had and now Biden and Harris is the best they have. Says a whole lot about the level of their experience to come up with someone smart and honest enough to lead the country.