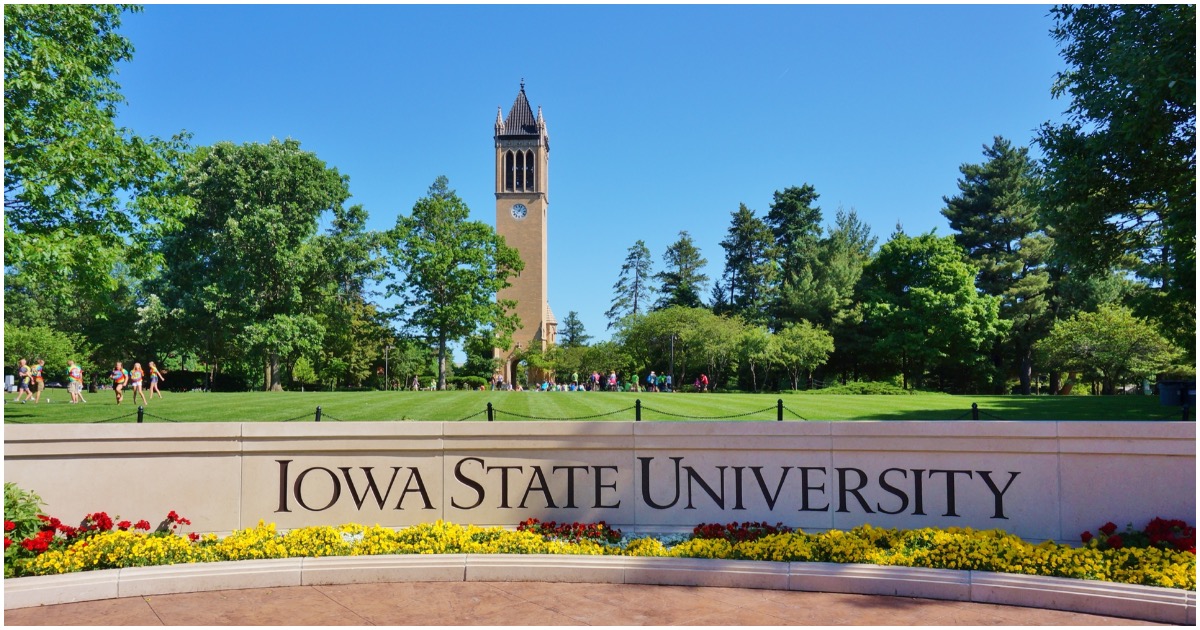 The following article, English Professor to Students: You’re Dismissed If You Don’t Support BLM, Pro-Choice Positions, was first published on Flag And Cross.

Diversity of thought used to be encouraged. No more, though. Liberals demand you see everything their way, 100% of the time – no questions asked. Literally. It’s their way or the Long Island Express Way.

A professor of English at Iowa State University issued a syllabus for her class asserting that any student who opposes the pro-choice perspective or the Black Lives Matter movement will have created “grounds for dismissal from the classroom.”

Chloe Clark gave a warning on the syllabus for her English 250 class, which was obtained by Young America’s Foundation from an anonymous source who wished to avoid retribution for giving it to YAF through YAF’s Campus Bias Tip Line, as Kara Zupkus of YAF noted.

Here’s part of the syllabus:

GIANT WARNING: any instances of othering that you participate in intentionally (racism, sexism, ableism, homophobia, sorophobia, transphobia, classism, mocking of mental health issues, body shaming, etc) in class are grounds for dismissal from the classroom. The same goes for any papers/projects: you cannot choose any topic that takes at its base that one side doesn’t deserve the same basic human rights as you do (ie: no arguments against gay marriage, abortion, Black Lives Matter, etc). I take this seriously.

Which black lives matter? Certainly, not “all” – as the left loves to scream at the top of their lungs.

By “all,” they clearly mean some. Otherwise, they’d take a stand for the unborn.

Check out the videos below, featuring pro-lifers being harassed and attacked simply for being pro-life.

Anyone not believing that the communist control the colleges & now the schools also…..