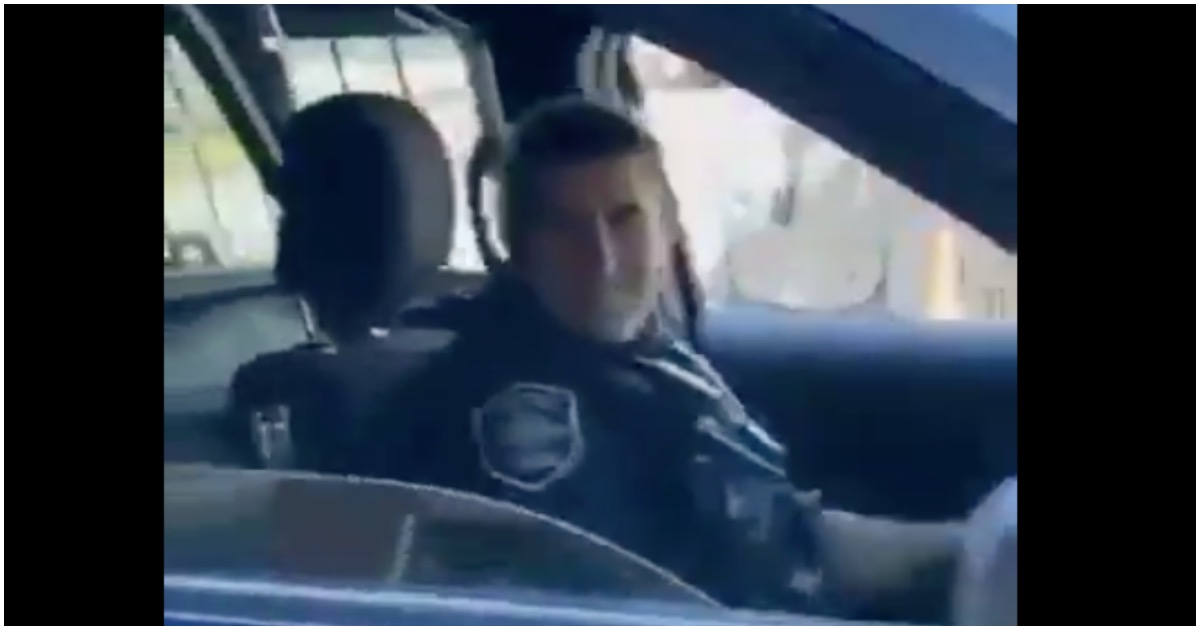 This police officer isn’t resigning because the Black Lives Matter and Antifa mobs are out of control. No. He’s resigning because Congressional Democrats, Hollywood elites, and uninformed voters continue to spur on said rioters, looters, and thugs – making his job virtually impossible.

Actually it’s not the ‘blm’ criminals that are winning, it’s the American liberals that are backing the criminals and not our police officers that seem to be winning; but with the police force being grossly reduced in numbers those same liberals will eventually be the losers.