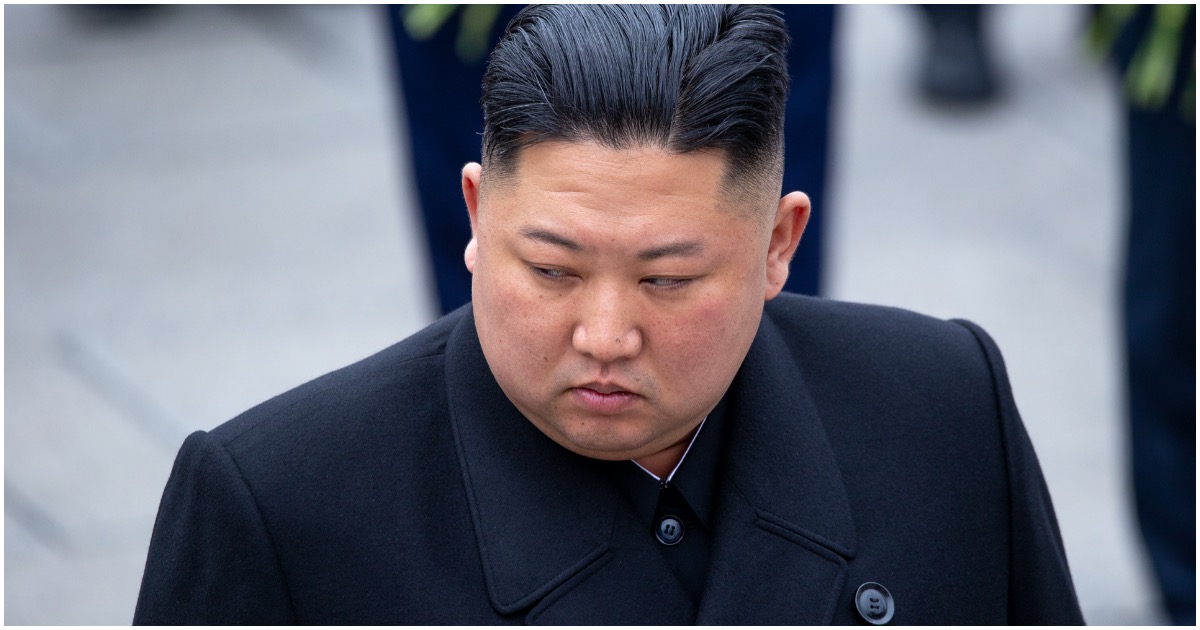 Imagine if you were told by the government that you had to surrender your family dog because the country’s dictator demanded it. What would you do?

Well, if you live in North Korea, anything except handing the pooch over would likely mean death for not just you, but your entire immediate family (and quite possibly relatives, as well).

Kim issued the directive in July to round up the pets, claiming they were part of “a ‘tainted’ trend by bourgeouis ideology,’’ a source told the English edition of Chosun Ilbo, a South Korean newspaper.

But while the oppressive regime says the move is to clamp down on capitalist extravagance in Pyongyang, the dog owners are fearful that given North Korea’s food shortage — and propensity for eating dog meat — the directive has only come about to feed the masses.

While speaking before reporters about the second Trump/Kim summit, Speaker Pelosi pronounced the word “denuclearization” as “denuclearation.”

Perhaps America will sell NK (and china also) more food, at a higher price of course. But then maybe the commies prefer to eat their dogs?