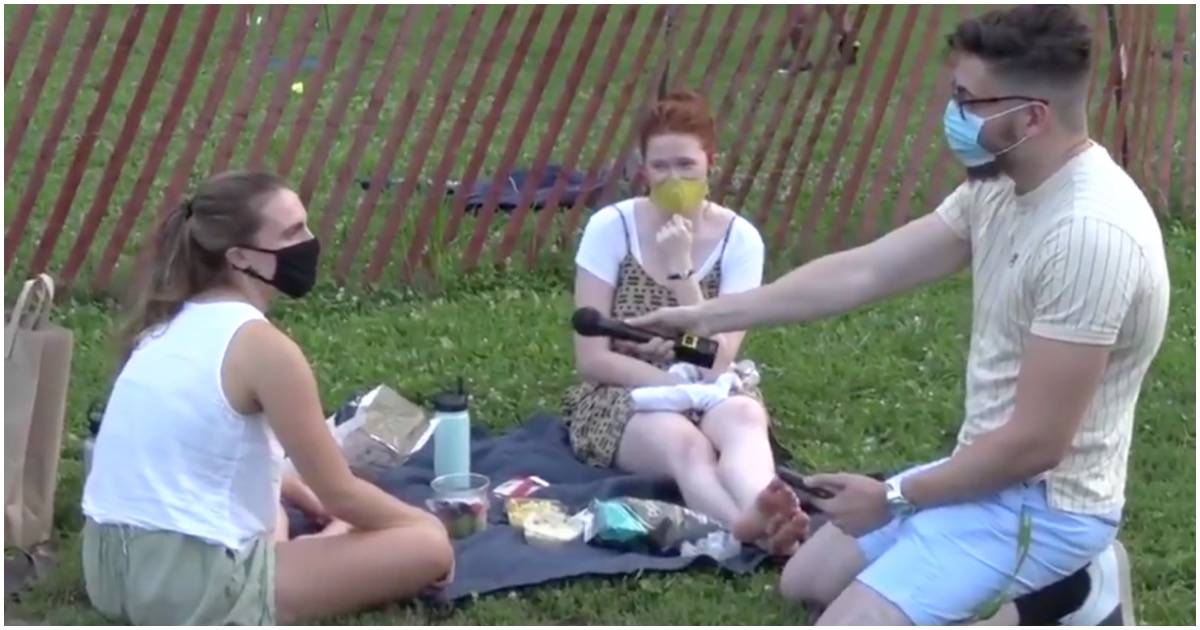 The following article, VIDEO: Reporter Reads Racist ‘Trump’ Quotes, Then People Learn That Biden Said Them, was first published on Flag And Cross.

Videos like the one below are priceless. The look on a liberal’s face when he, she, it, they, or ze learn the truth makes sticking it out until the end completely worth the time.