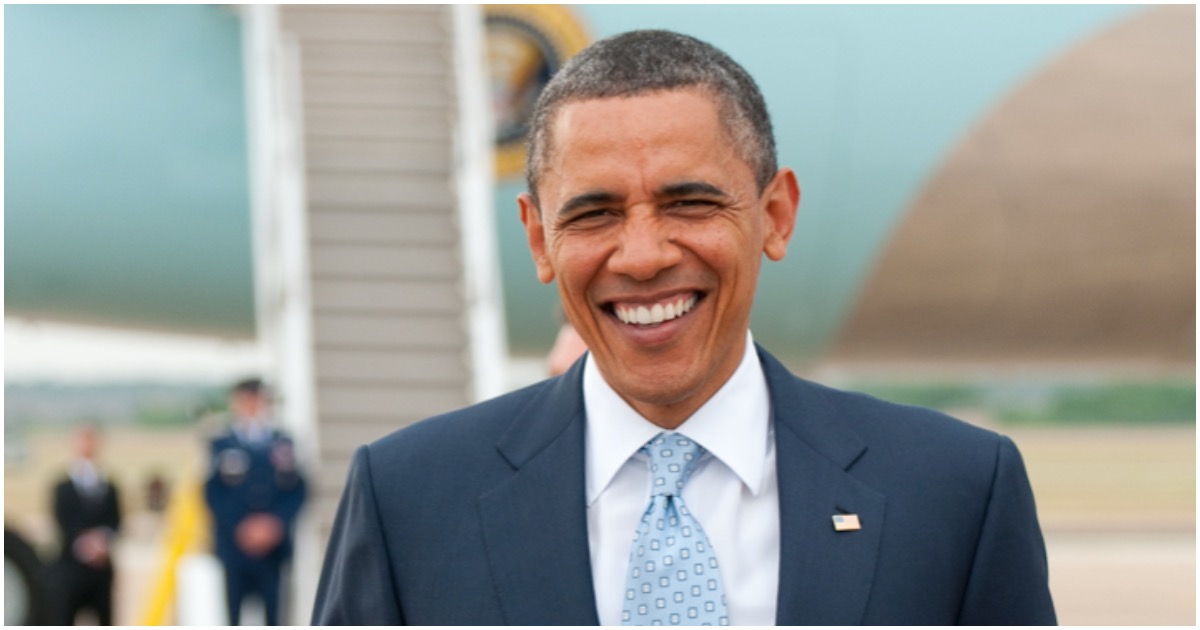 The following article, Report: Obama Is Worried That Biden Will ‘F— Things Up,’ Doesn’t Connect With Base, was first published on Flag And Cross.

Team Obama 2008 probably selected Joe Biden as vice presidential running mate because the Senator from Delaware had decades of experience in Washington, while Barack was merely in the upper chamber for two whole years.

Plus, Biden had the name recognition.

The thing is, it doesn’t appear that Barack is Joe’s biggest fan.

Despite Biden often touting a best-friend relationship between himself and Obama, there are “lingering tensions” between the 44th president and Biden, according to a lengthy Politico magazine story.

Everybody knows that the Obama administration was beyond corrupt. The malfeasance was simply rampant; on an epic scale.

Biden and Barack did everything in their power to crush candidate and president-elect Donald Trump.

Continue reading: Report: Obama Is Worried That Biden Will ‘F— Things Up,’ Doesn’t Connect With Base ...

Perhaps that’s why during the terrible years of obama old china joe was kept out of sight & sound as much as possible? Nah, no ‘perhaps’ about it.