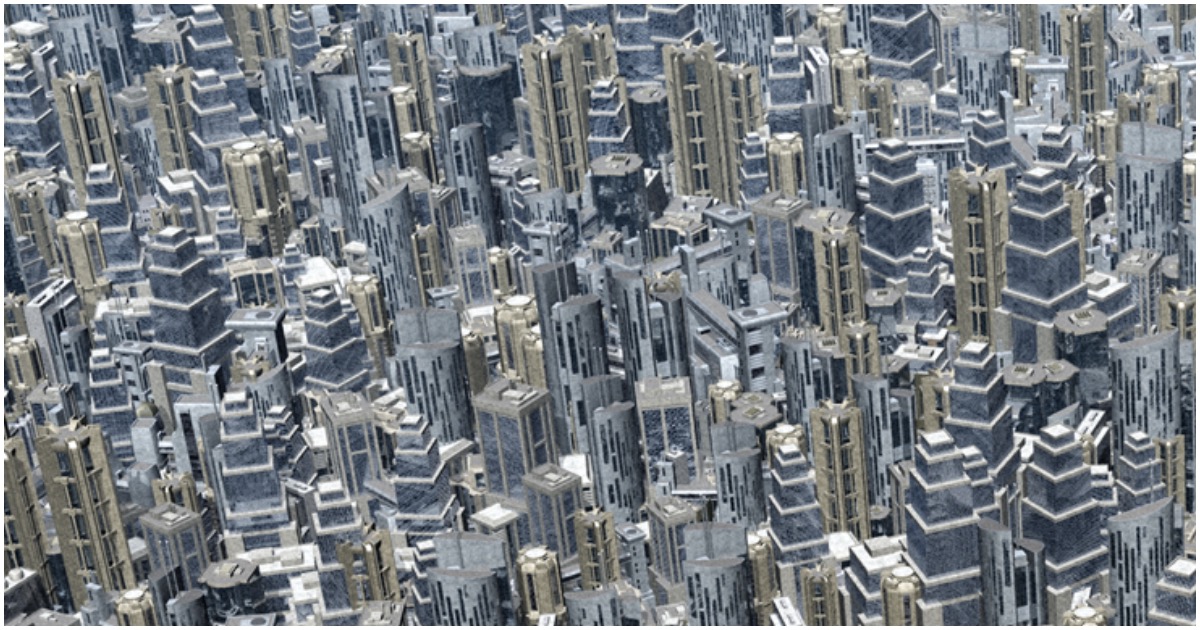 The following article, Long After We Left Woodstock: The Consequences of Global Overpopulation (Opinion), was first published on Flag And Cross.

On August 15, 16, and 17, 1969 the Woodstock festival took place in Bethel, New York on a huge field, shaped like an amphitheater, near the Yasgur Farm. The three-day concert of “peace and love” featured more than two dozen rock bands. The crowd swelled to more than 300,000 primarily young people, perhaps as many as 400,000. To walk from one end of the field to the other required a considerable amount of time. One had to step exceedingly carefully: The place was that crowded.

In 2020, as our world becomes increasingly overcrowded, several consequences are accelerating. Among them are migration and dislocation, ethnic clashes, crime, political partisanship, vanishing resources, and damage to the earth. The unrelenting stress you might experience even for everyday activities such as arriving at work, jockeying for a corner office, or finding an empty park bench, in part can be attributed to an increasing world population density.

Among the ongoing tragedies of overpopulation on earth is the heightened human capacity to neglect the plight and the dehumanization of others. The following dramatic examples illustrate this point:

1. Legions of children, street urchins, are shot to death in principle cities of Brazil each year as reported by the United Nations. Local merchants employ assassins to rid the streets of such paupers, beggars, and thieves, or the local police themselves commit the murders. At both the federal and local level, the government looks the other way. The implied understanding is that too many homeless, unwanted children roaming the streets represent a blow to the economy, public health, state resources, and tourism.

2. As reported in Time, worldwide multi-millions of females are forced into prostitution. These women and girls – some as young as 9 years old – are often placed into service by their fathers or brothers. Many become the breadwinners of their families. German, Japanese, and, increasingly, U.S. patrons go on business/drug/sex junkets to Southeast Asia, principally Thailand, fueling a strong demand. The situation is deplorable. These women lead wretched lives, exposed to viruses and sexually transmitted diseases, among the hazards they endure. Customer brutality, poverty of the soul, filthy environments, and ill-nourishment doom many to a short, miserable life.

3. Ethnic hostilities around the world grab their share of headlines. Few people are willing to take action, not because situations don’t merit intervention, but perhaps because the clashes are so frequent and so pervasive. Who can keep up with it all? Who wants to offer their time and attention, compassion, or resources?

Famine, poverty, and pestilence are all on the rise. Is anyone surprised that, in regions of the world that have never known stability, people increasingly do not wish to remain in place? Throngs of people around the globe seek to migrate or at least attempt it. Failed states willingly accede when large swaths of their downtrodden citizens decide to vacate the premises. Other countries, however, cannot absorb the migrants as easily as many pundits would have you believe.

Who can keep up? Who can care about it all? The harsh reality is that people don’t have the time or energy to follow all of this in the news, let alone take useful action, other than perhaps to write a check for a worthy cause.

As I observed in my book Breathing Space, it makes little sense to intellectually resonate with the world’s challenges and problems. Pick one cause or one issue, and take some kind of action. Action customarily is invigorating. Your ability to make a real, if tiny, difference will help you feel better and could, indeed, benefit the world.

Because of the internet, each of us can quickly and easily find information on worthy causes and worthy organizations, particularly key contact information including their website, headquarters and branches, phone, and email. The wonderful part about taking action in an area that matters to you is that you feel invigorated. Thereafter, you wanted to keep the momentum going, and perhaps enroll others.

If you’re able to assist, especially with youth programs, all the better. Join Big Brothers or Big Sisters. Become a coach for Special Olympians at their spring and fall gatherings. Become a trail guide on hikes with troubled youth. There are so many opportunities in every country to help, in ways that make a difference. You can choose your level of participation. An hour a day, a few hours a week, a few hours a month – it’s up to you.

Continue reading: Long After We Left Woodstock: The Consequences of Global Overpopulation (Opinion) ...

Even more reason to build and defend that wall.