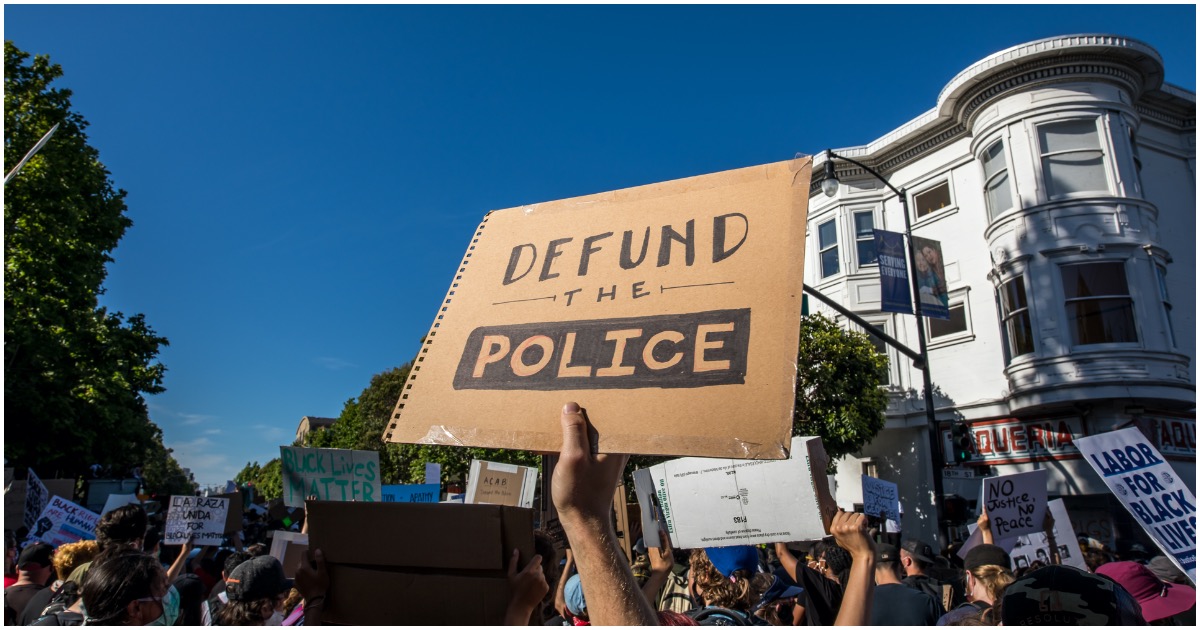 The following article, ICYMI: Dem Lawmaker Who Voted to Defund Police Called Cops to His Home 8 Times Since April, was first published on Flag And Cross.

Democrats would love a smaller police force, until it comes time that they need hep from…the police force. Funny how that works, isn’t it? It’s almost as if the left has no clue what it’s doing.

Check out this Democrat lawmaker from Los Angeles, for example. His name is Mike Bonin, city councilman.

Bonin voted to defund the LAPD by $150 million. Great guy, huh? And yet, since the month of April, Bonin has made numerous phone calls for cops to come to his home.

A public records request reveals that LA city councilman Mike Bonin, who voted to defund LAPD by $150 million, has called LAPD to his home 8 times since 4/4/20, including to provide extra patrols and protection from peaceful protesters at his house. https://t.co/Z6yhJ8XKM4

But boning probably now has blm & antifa on his speed-dial for when he next needs ‘protection’??