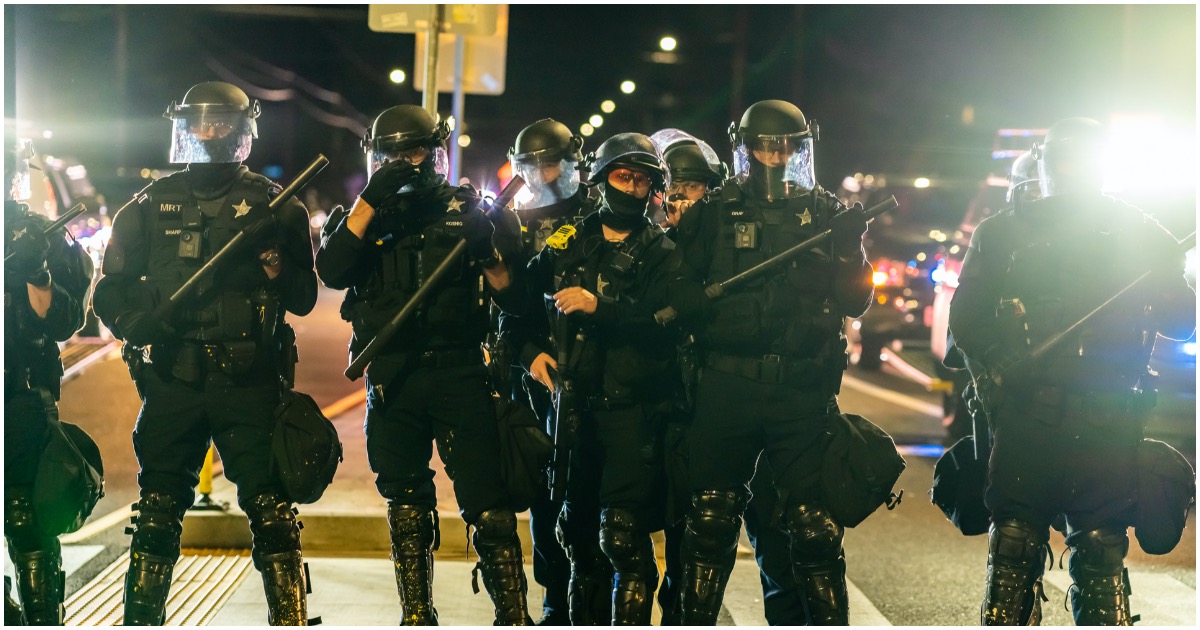 The following article, State Police Now Leaving Portland After DA Says Many Rioters Will Not Be Prosecuted, was first published on Flag And Cross.

Not just burn, though. The district attorney has come out and said that many rioters will not be prosecuted.

In other words, it’s okay to commit crime in Portland.

PORTLAND, Ore. — Oregon State Police are leaving Portland after a two-week assignment to help protect a federal courthouse that’s been a target of protesters during months of conflict in Oregon’s largest city.

The state police are “continually reassessing our resources and the needs of our partner agencies and at this time we are inclined to move those resources back to counties where prosecution of criminal conduct is still a priority,” Capt. Timothy R. Fox told television stations. “Last night was our last night in Portland.”

Continue reading: State Police Now Leaving Portland After DA Says Many Rioters Will Not Be Prosecuted ...