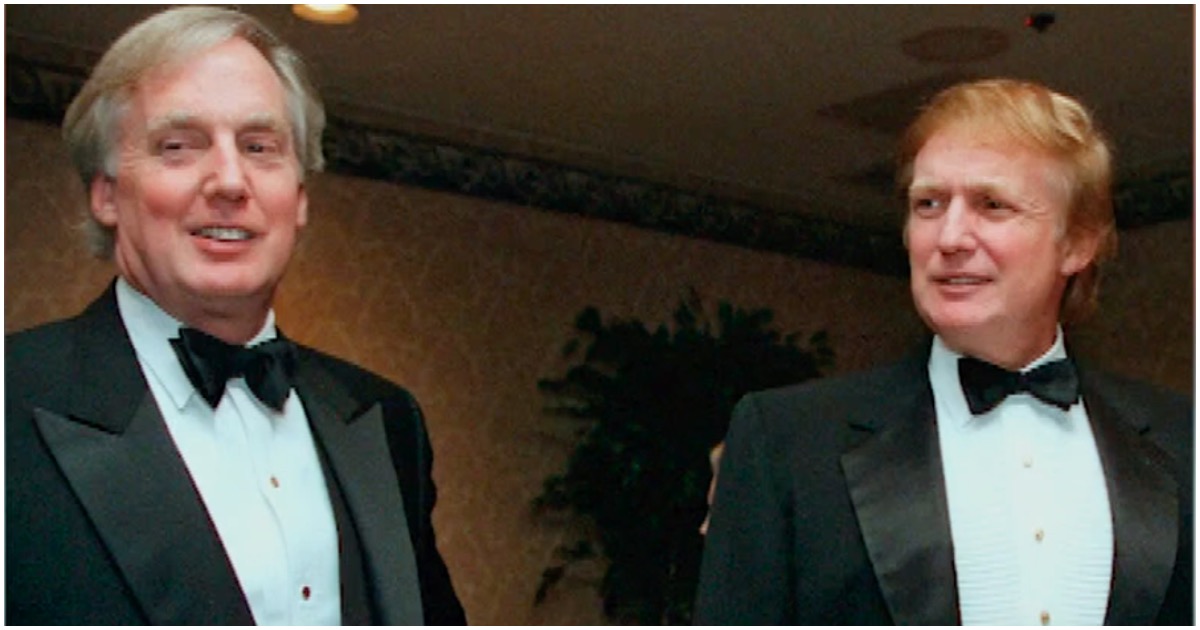 The following article, Robert Trump Dead At the Age of 72 — Details, was first published on Flag And Cross.

President Trump saw his brother Robert for the final time on Friday. Robert Trump passed away on Saturday night at the age of 72…or possibly 71.

Robert Trump, younger brother of President Trump, died Saturday night, the White House confirmed in a statement from the president. He was 71.

“It is with heavy heart I share that my wonderful brother, Robert, peacefully passed away tonight,” the president wrote. “He was not just my brother, he was my best friend. He will be greatly missed, but we will meet again. His memory will live on in my heart forever. Robert, I love you. Rest in peace.”

The president had traveled to New York on Friday to visit his ailing brother. A senior administration official had said the president “has a very good relationship with his brother and his brother is very special to him.”

Robert, who died just 11 days before what would have been his 72nd birthday, had reportedly spent more than a week in the intensive care unit at Mt. Sinai Hospital in New York City earlier this summer.

Continue reading: Robert Trump Dead At the Age of 72 — Details ...