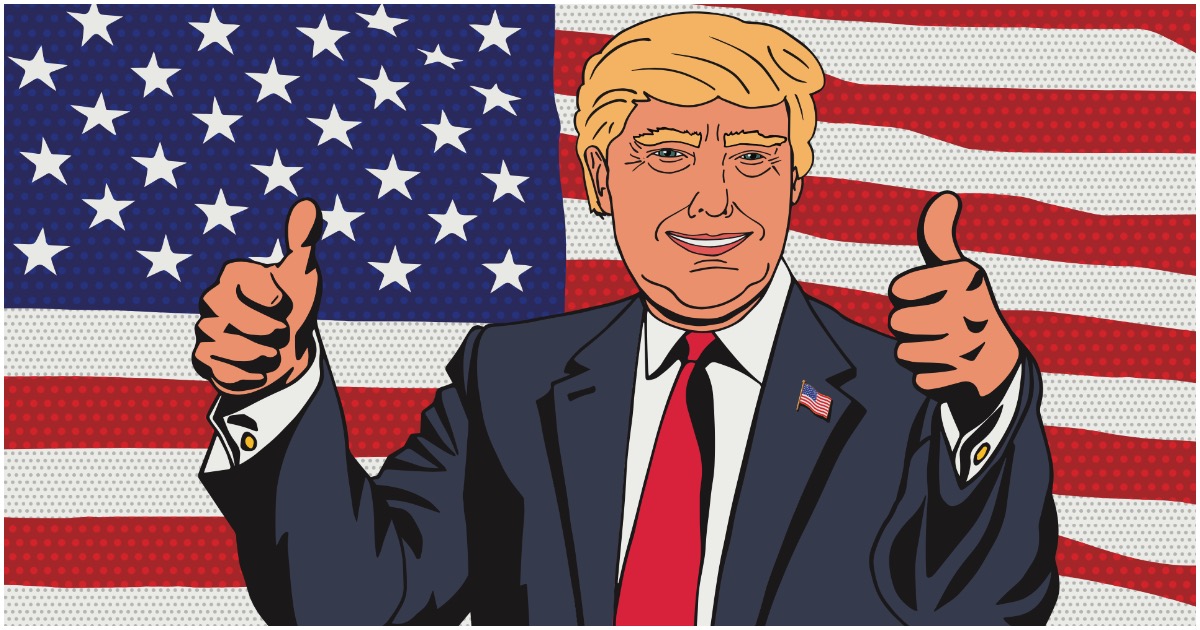 The following article, NYPD Union Endorses Candidate for President for First Time Ever, & They’re Backing Trump, was first published on Flag And Cross.

It’s really this simple for police officers: President Trump supports law enforcement and fights for their safety, while Joe Biden and Democrats want fewer cops on the streets.

And you know it’s true.

The New York City Police Benevolent Association personally endorsed President Trump on Friday night for the next election as the commander in chief leans into his “law and order” platform.

The Post exclusively reported earlier Friday that the PBA planned to back him amid the city’s increase in crime and clashes with protesters.

“I cannot remember when we’ve ever endorsed for the president of the United States until now — that’s how important this is,” said Pat Lynch, the combative PBA president at an event with Trump in his Bedminster club Friday evening.

Pat Lynch, President of the NYC PBA: President @realDonaldTrump didn't cancel this event even after his brother fell ill

"Mr. President, it's obvious where you hold the NYPD in your heart." pic.twitter.com/RsWfJiOUDm

Going up the East River Drive, and fast. THANK YOU NYPD! On November 3rd we’re bringing you back! #LESM #MAGA pic.twitter.com/dDHbO1f3yI

. @NYCPBA is led by a thug. Pat Lynch would be in prison if he weren’t a cop.

Lunch has an incredibly fragile “ego” and like a toddler, little control over his emotions.

He and Trump are two pee-pees in a pod.

This will help Biden. https://t.co/UB4yeWFbL1

Pat Lynch endorsing our white supremacist president on behalf of the PBA – the union of rank & file NYPD officers – is everything you need to know about policing in NYC.

And a sad day for Williamsburg, where Pat Lynch was 90 pct community affairs cop for years. https://t.co/cWAwss4YzA

It's men like Pat Lynch, head of the NYPD PBA, that have given the dept. the rep it has of being a blue collar enforcement tool for Wall Street and the political boss of the day. Men like him make it seem to a lot of us like the police dept. is just another street gang w/big guns