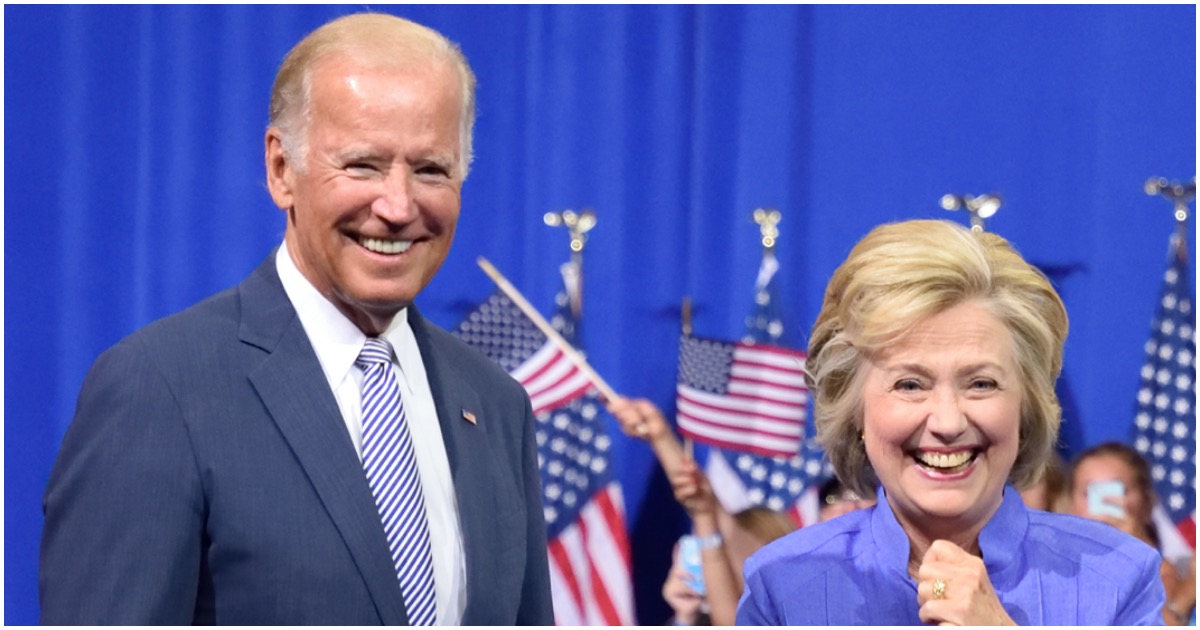 Tara Reade, the woman who has accused soon-to-be Democrat presidential nominee Joe Biden of sexual assault stemming from an incident in the 1990’s, wants his Senate records released to show the nation that she filed a complaint back in the day.

The University of Delaware, Joe’s alma mater, has the records, but is saying no.

If there’s nothing to hide, why not be transparent?

EXCLUSIVE: Numerous top officials on the board of the University of Delaware, which is refusing to release Joe Biden’s Senate records despite an earlier promise to do so, have close personal and financial ties to the former vice president, records reviewed by Fox News show — and the chairman of the board even bought Biden’s house in 1996 for $1.2 million, reportedly a “top dollar” price given its condition.

The documents suggest a significant conflict of interest as Biden faces increasing pressure to relinquish the documents that could contain information relevant to Tara Reade’s sexual assault allegation against him.

Biden dropped off 1,875 boxes of “photographs, documents, videotapes, and files” and 415 gigabytes of electronic records to the University of Delaware in 2012. The university initially said it expected to make the records “available to the public two years after Biden’s last day in elected public office.” In April 2019, just hours before Biden announced his current presidential bid, the university changed its mind, and said the papers wouldn’t be released until either December 31, 2019 or until two years after Biden “retires from public life,” whichever comes later.

Video: On CNN, Stacey Abrams bashes Tara Reade — "I believe that women deserve to be heard….But I also believe that those allegations have to be investigated by credible sources. The New York Times did a deep investigation and they found that the accusation was not credible" pic.twitter.com/mi1QwJfiME

The University of Delaware today refused to provide us with the agreement detailing why Biden's senate documents – related to Tara Reade's allegations of sexual assault against Biden and stored by the university – may not be unsealed.https://t.co/CoT1HiMi3A

“Violence against women is a huge problem and especially right now… And it's been one of the leading causes of my life."

He still has yet to personally address Tara Reade’s allegations
pic.twitter.com/Qua5gO5Kvy

One guess who said this during Kavanaugh fight: 'For a woman to come forward in the glaring lights of focus, nationally, you’ve got to start off with the presumption that at least the essence of what she’s talking about is real.' From @NRO https://t.co/n0bnvz6bzl

CNN is going to look for anything they can try to turn into a scandal because they are desperately trying to avoid having to cover Biden being credibly accused of rape by Tara Reade https://t.co/7aAuPrh4xN

The Tara Reade allegation against Joe Biden is a reminder

– Over 250 Sexual Harassment Lawsuits Hidden from the Public by Congresshttps://t.co/ZyybWwbKTc

For those who don’t want to retweet someone as moronic as Charlie Kirk.

Alyssa Milano is now coming out in support of Tara Reade.

The tables are turning, Joe.