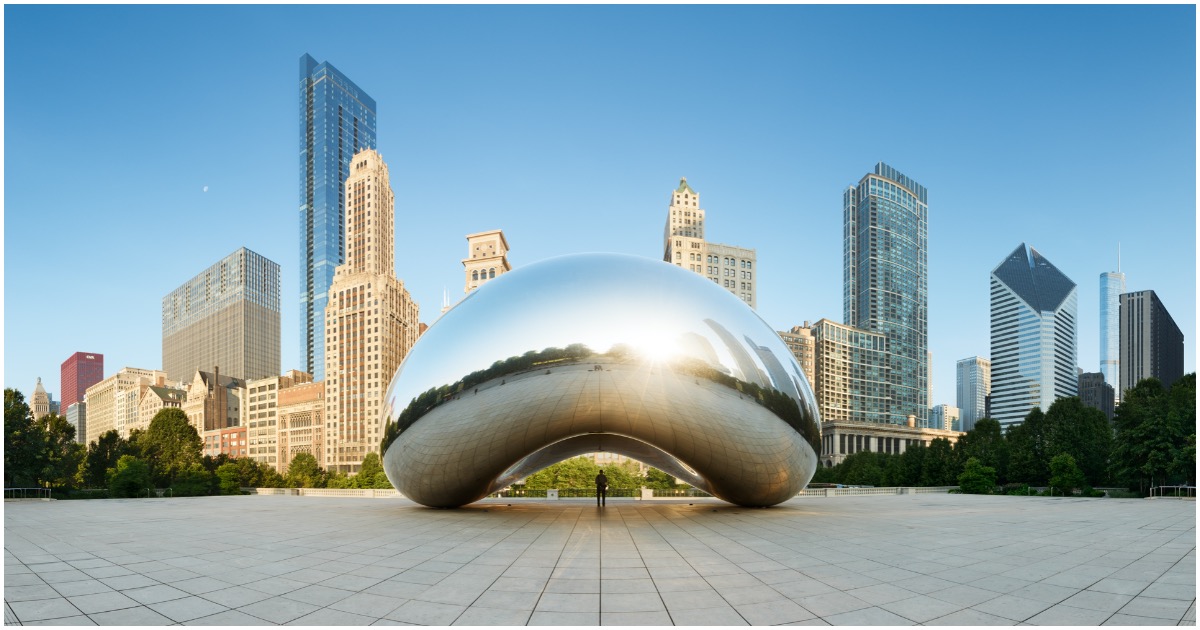 Good ‘ol Chicago, continuously being ran (into the ground) by far-left lawmakers. You’d think they would learn their lesson. But nope. The Windy City keeps voting in the likes of Emanuel, Lightfoot, and Pritzker.

Is this how Chicagoans like seeing their tax dollars spent?

Chicago taxpayers spent $66 million renovating a convention center into an emergency coronavirus hospital that ended up only treating 38 patients. Further, the contract to renovate the facility went to a politically connected company instead of one that said it would waive fees or donate such money to coronavirus relief organizations.

The Chicago Sun-Times reported Friday that top aides to Chicago Mayor Lori Lightfoot defended the decision to spend $1.7 million per patient on the renovations, calling it an “insurance policy” for the unfounded fear that Chicago’s hospitals would be overwhelmed with coronavirus patients. Samir Mayekar, deputy mayor for economic and neighborhood development, told the outlet that he was “incredibly proud of” the converted facility, adding that the millions of dollars in taxpayer money was “not spent in vain.”

Here’s proof that this was a coordinated attack on cops…

Now that $66 million was ‘city tax money” and not federal tax money, right? If the city tax-payers wish their ‘elected’ mayor to waste ‘their money’, so be it, they voted the ‘mayor’ in, not us Americans.