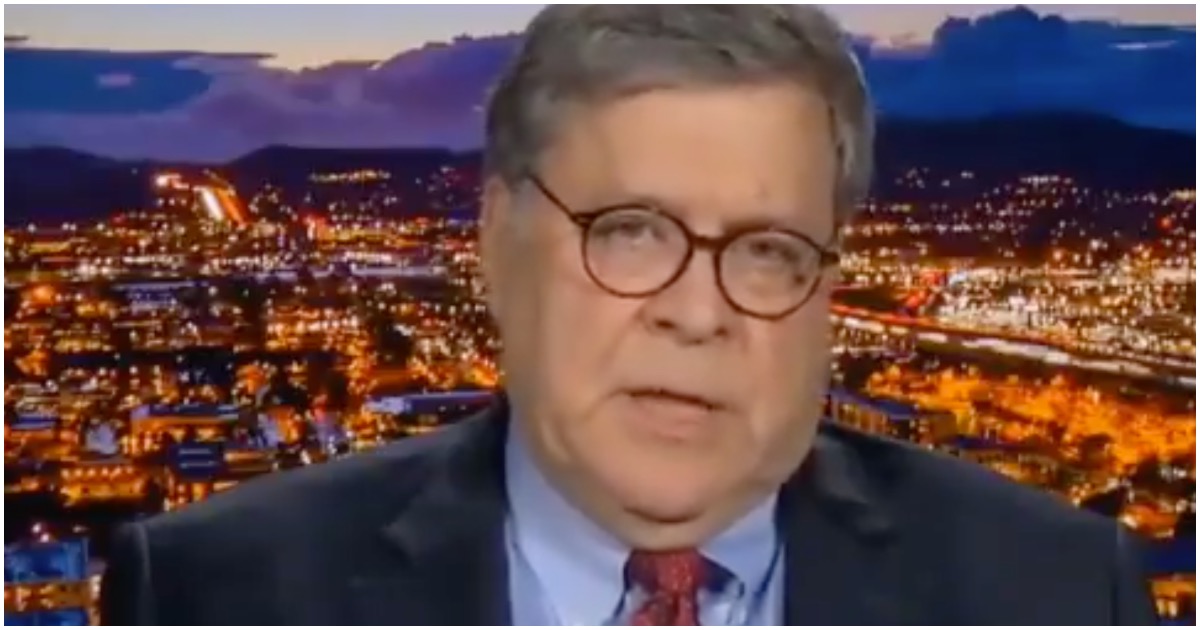 The following article, Bill Barr: There Will Be ‘Significant Developments’ In Durham Probe Before November Election, was first published on Flag And Cross.

The Durham probe will leave yet another stain on Barack Obama’s record, showing how inept and corrupt the 44th president’s administration truly was. And it’s about time something got done.

The left won’t pay much attention to this story, because they know they don’t want to know.

Barr: "There are going to be significant developments before the election…Tomorrow, there will be a development in the case. It's not earth-shattering…but it is an indication that things are moving along at the proper pace…" pic.twitter.com/oRwBoEYR5P

Former FBI lawyer Kevin Clinesmith will plead guilty to making a false statement in the first criminal case arising from U.S. Attorney John Durham‘s review of the investigation into links between Russia and the 2016 Trump campaign, two sources close to the matter tell Fox News.

Clinesmith was referred for potential prosecution by the Justice Department‘s inspector general’s office, which conducted its own review of the Russia investigation.

Specifically, the inspector general accused Clinesmith, though not by name, of altering an email about former Trump campaign adviser Carter Page to say that he was “not a source” for another government agency. Page has said he was a source for the CIA. The DOJ relied on that assertion as it submitted a third and final renewal application in 2017 to eavesdrop on Page under the Foreign Intelligence Surveillance Act.

Continue reading: Bill Barr: There Will Be ‘Significant Developments’ In Durham Probe Before November Election ...

The problem for the DemonKKKrats STARTING the idea of the “October Surprise” is when Repubs decide to FINISH the same way!