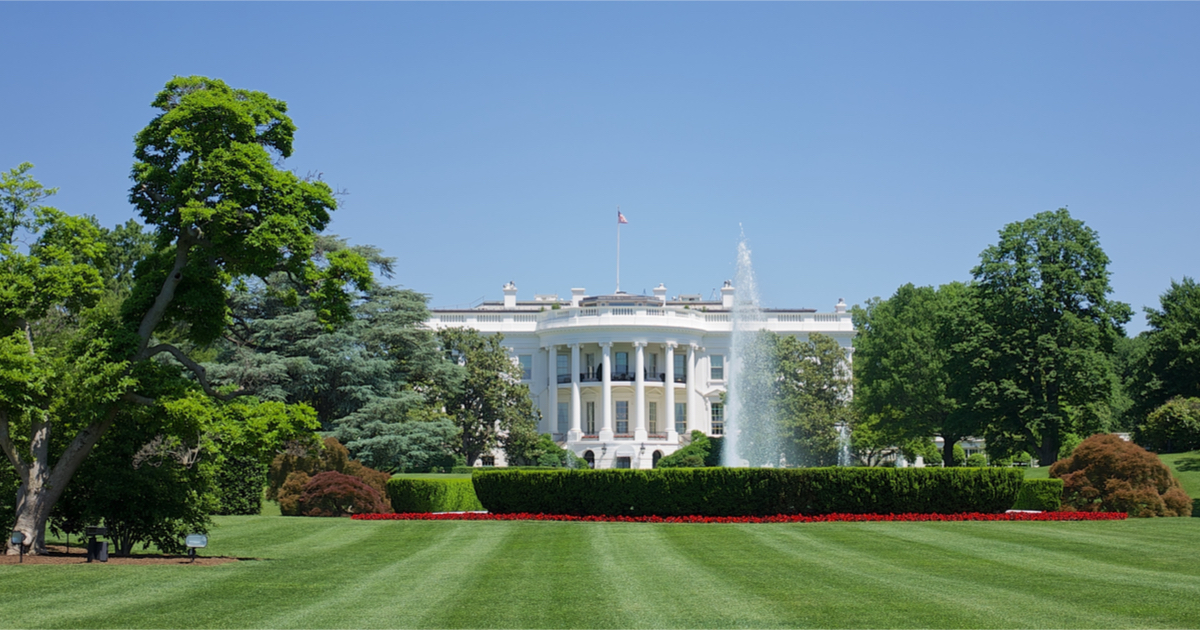 The following article, President Trump Planning To Give Convention Speech From White House Grounds, was first published on Flag And Cross.

Much of this has to do with the restrictions still in place about social distancing because of the coronavirus. The opinion of many medical professionals is to avoid gathering in large groups and attending large events like the RNC.

“I’ll probably be giving my speech at the White House because it is a great place. It’s a place that makes me feel good, it makes the country feel good,” Trump told The New York Post. “We’d do it possibly outside on one of the lawns, we have various lawns, so we could have it outside in terms of the China virus.”

Democrats have complained that Trump would be using the White House for political purposes, but the U.S. Office of Special Counsel said this week that the president can deliver his speech on the White House grounds without violating government ethics rules.

Trump has also said he might deliver his speech at Gettysburg, Pennsylvania, site of a famed Civil War battle.

The Republican National Committee has had a very difficult time nailing down a location for the convention. The event was originally going to be held in Charlotte, North Carolina, but the Democratic governor of the state said the gathering might not happen due to the coronavirus. Trump then bailed on NC and moved things to Jacksonville, Florida.

That plan was scrapped and then it was decided not to host the event in-person.

Regardless, this should be considered an acceptable compromise to having the event held in person. Those complaining the White House is being used for political purposes are just folks who find anything and everything to use against the president.