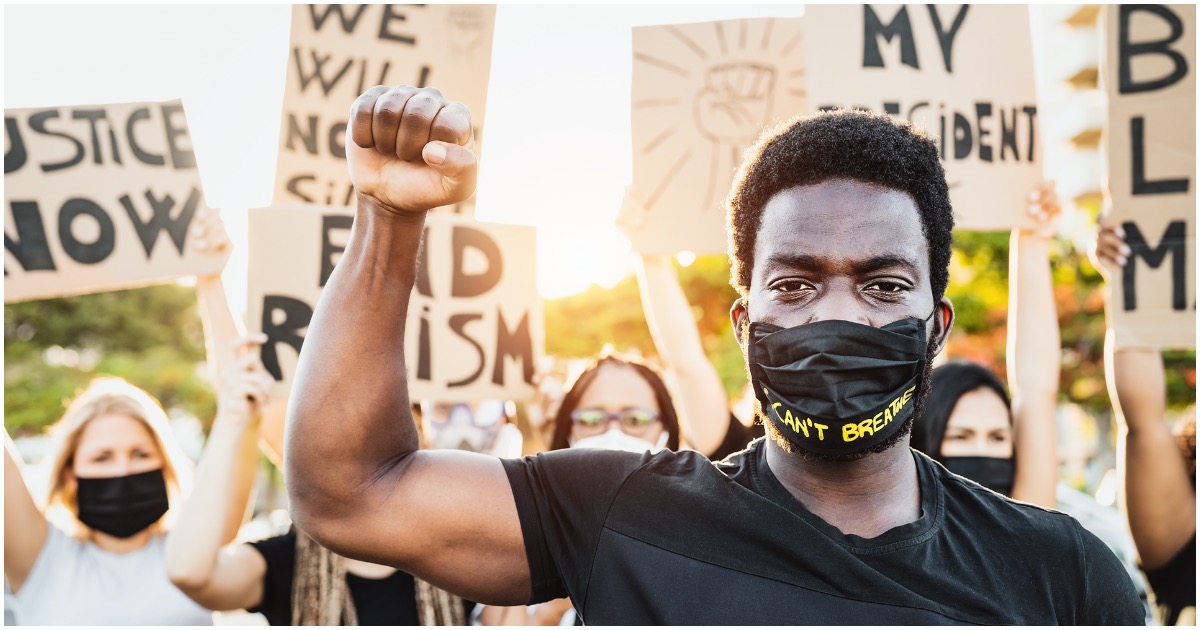 Black Lives Matter (BLM) came into existence in 2013, right around this time. Three African-American women established the political movement that became known as BLM in response to what they deemed to be a miscarriage of justice and non-existent legal regard for black lives. The spark? For defending himself after his nose had been broken and while his head was being smashed into the sidewalk, George Zimmerman was acquitted for killing Trayvon Martin, 17 months earlier.

Now that seven years have passed since the verdict, perhaps calmer heads can prevail in reviewing the incident.

Anyone who claims that the trial was not fair didn’t follow it closely and relied on second-hand commentary. In the face of intense media and public scrutiny, it is quite difficult to imagine a more thorough review of all available evidence by both sides. Most of the media coverage remains to this day highly biased in favor of Martin.

A compelling police by account of the shooting, supported forensic analysis, revealed that Martin perpetrated “an unprovoked attack” on Zimmerman, first punching him in the face, then knocking him to the ground, and repeatedly bashing his head into the sidewalk, before attempting to grab his gun. Even with overwhelming evidence that Zimmerman feared for his life and acted in self-defense, Martin’s supporters ignored the evidence and haven’t budged since.

Martin’s supporters ignore the time gap between when Martin first spoke about Zimmerman on his cell phone to a friend and when he actually confronted and struck Zimmerman. During four full minutes, Martin had ample time to traverse the forty yards back to his father’s apartment – a 30 to 40 second walk at most. To wit, Martin’s supporters rail about Zimmerman leaving his car, but don’t concede that Martin lingered outdoors for four minutes, and then confronted and assaulted Zimmerman.

A Life of Drugs and Violence

The press has downplayed or altogether ignored Martin’s likely state of mind on this day in which he noticed a “creepy-ass cracker,” following him. Two days before the incident, he had been suspended from school for theft, this being his third suspension. The press described Martin as a ‘sweet’ boy, although he had made videos of himself beating other people and laughing while doing it. He also had boasted online about striking a bus driver in the face.

Martin had been smoking pot, which can impair judgment, when he encountered Zimmerman. The mainstream media downplayed his purchase of “Skittles” and iced-tea. These two items are major ingredients in the homemade production of a hard drug known as “purple.” Martin was a drug user and, as uncovered by investigative blogs, a drug dealer to his classmates.

A highly troubled seventeen-year-old, even with his father present in his life, Martin had embarked upon a life of theft and thuggery. Tracy Martin, his father, was a long time gang member, who introduced his son to guns, violence, and drugs. Weeks before the Zimmerman trial, Tracy Martin’s gang-signifying neck tattoo was altered to disguise his affiliation.

To ignore Trayvon Martin’s propensity for intermittent violence or to suggest that after he spotted Zimmerman he did not become the aggressor is pure folly. Martin was a football player, with a lean, tough body, standing nearly six feet tall; he was no adolescent. For newspapers, major web sites, and rally protestors to continue to exhibit pictures of Martin at a younger age appearing with gentler features, in his red burgundy “Hollister” t-shirt, perhaps before he embarked on his short life of constant crime, is a gross disservice to society.

Envision others in his situation who rightfully belonged in the neighborhood at that time and had been talking with a friend by phone about some creepy guy in the neighborhood. Might nine out of ten other seventeen-year-olds of any race, build, or family situation used the four minutes available to return home?

The inescapable conclusion: Trayvon Martin was a criminal by age 17 with a history of explosive violence. It is tragic for a young man to be killed heading back to his father’s house when he had, at first, apparently been doing nothing wrong. To the chagrin BLM founders, the preponderance of evidence reveals that legal system worked as it should and that Trayvon Martin was the precipitating force leading to his own death.

If martin had been successful in murdering Zimmerman the question would have to be would there now be a group running around looting, burning, and killing innocents calling themselves as ‘white lives matter’ or perhaps as ‘hispanic lives matter’? (Zimmerman was described as hispanic) Nah, I don’t think so neither.