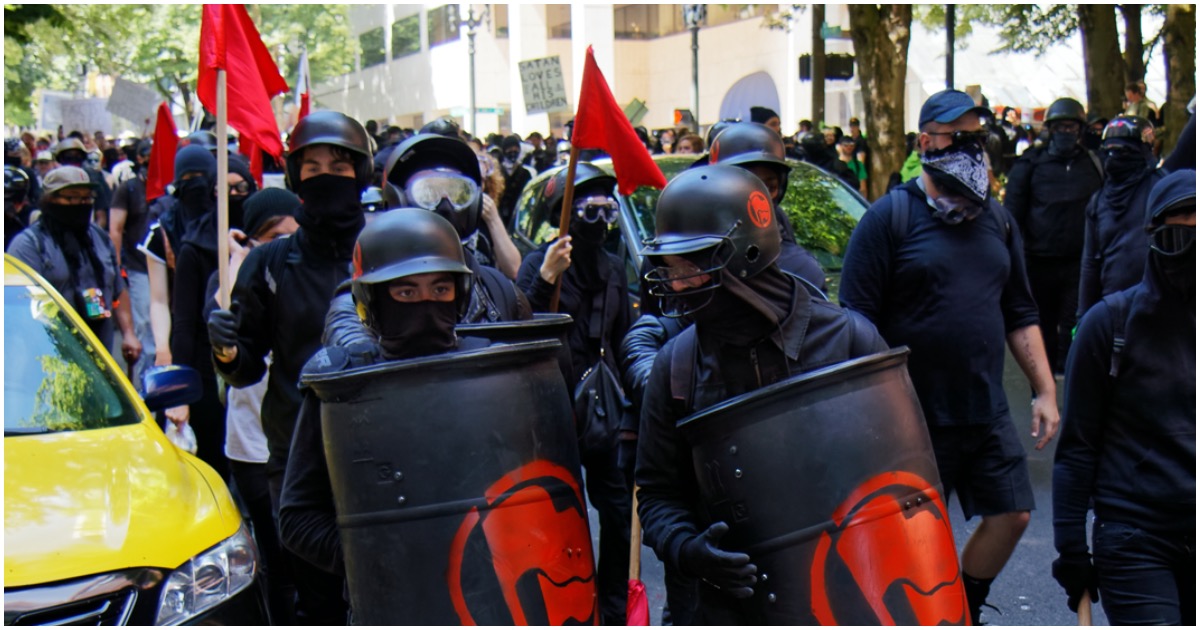 The following article, Portland District Attorney: Many Antifa & BLM Rioters Will Not Be Prosecuted — Details, was first published on Flag And Cross.

Portland is now Thunderdome because apparently, anything goes. If you feel like burning down public property, terrorizing residents, or berating and physically assault police officers and others who disagree with your political views – head on over to Oregon!

Multnomah County District Attorney Mike Schmidt announced on Tuesday that his office will not prosecute many protesters who have been arrested during recent Portland demonstrations.

Schmidt said his office will presumptively decline to prosecute those whose most serious accusation doesn’t involve deliberate property damage, theft or the use or threat of force against someone else.

Charges that fall under that category include interfering with a peace officer, second-degree disorderly conduct and rioting, among others.

Those whose most serious accusation involves a city ordinance violation will also not be prosecuted.

Did you catch that? In Portland, it is now openly acceptable to interfere “with a peace officer” and commit “second-degree disorderly conduct and rioting.”

What a time to be alive, huh?

Well, but of course. When the criminals are running the city/state cannot expect them to prosecute their cohorts….