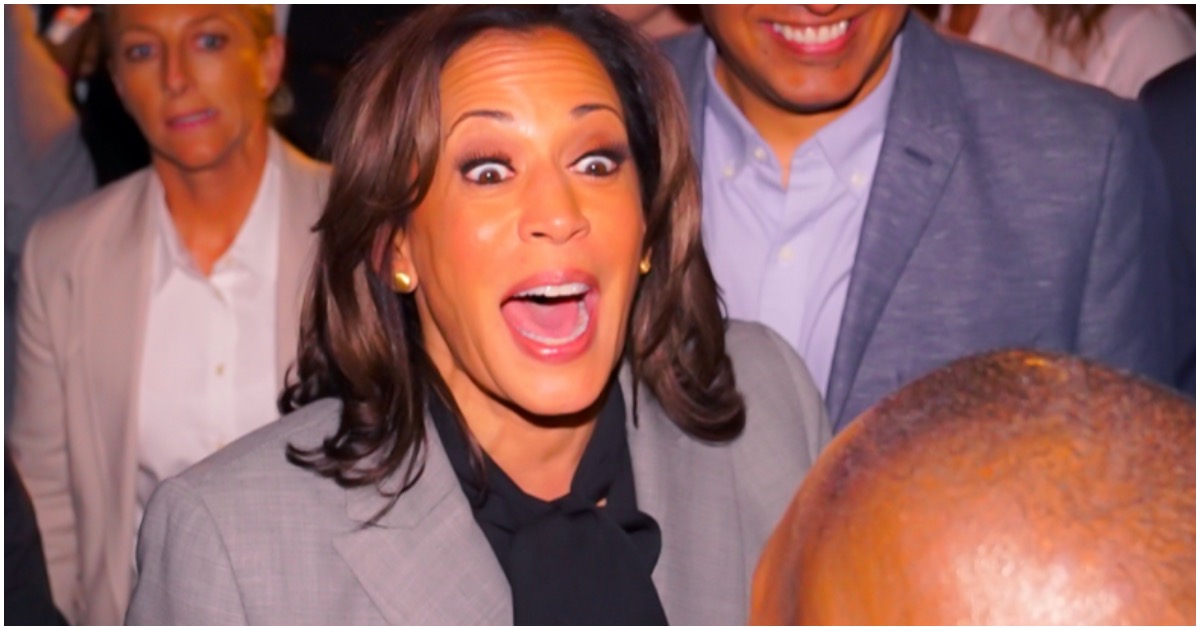 The following article, Kamala Labeled ‘Most Liberal Senator’ – Has Zero Bipartisan Legislative Achievements, was first published on Flag And Cross.

If Democrats get their way on mail-in voting, there’s a decent chance Kamala Harris could become vice president of the United States. Trump supporters had better show up to the polls in November.

Every four years, people say, “this is the biggest election of our lifetime” – and it’s not true. It’s a scare tactic. But in just a few short months, it might actually be accurate.

A Biden/Harris administration would cripple America, there’s no doubt about it.

While The New York Times labeled Harris a “pragmatic moderate” in its tweet alerting Biden’s choice, Concha pointed out that the government watchdog GovTrack.us labels her as the “most liberal Senator” — further to the left than Sen. Bernie Sanders, [The Hill’s media reporter Joe] Concha said, because she has “no bipartisan legislative achievements to her name in all of her time in the Senate.”

“She also backs the Green New Deal, Medicare for All, health care for undocumented immigrants, so this is not somebody that you can call a ‘pragmatic moderate,’ you can’t even call her a moderate in these situations,” Concha told host Todd Piro, adding, “She represents California, not exactly a place swimming with pragmatic moderates.”

How can you say a man broke “many laws” and then not know which laws he broke? Is this a case of guilty before proven innocent?

Democratic presidential candidate Kamala Harris claimed during a Friday interview on CNN that Trump lawyer Rudy Giuliani had “broken many laws,” but, when pressed on what specific laws she thinks that he has broken, Harris struggled to give any examples.

Harris appeared on “Anderson Cooper 360°” where she was asked about recent reports alleging that Giuliani is under federal investigation over his business dealings in Ukraine after two men that he was allegedly connected to were arrested by federal authorities.

Kamala Harris claims that Rudy Giuliani has “broken many laws”

CNN’s Anderson Cooper asks her what laws he has broken

Kamala Harris claims that Rudy Giuliani has "broken many laws"

CNN's Anderson Cooper asks her what laws he has broken

Harris responds: "Well, I, I, I don't know" pic.twitter.com/N2dUg7b2av

“No achievements”. Well, she fits in very well with old china-joe as it seems neither did anything thing but enrich themselves with the tax-payers doing the funding. How about we vote for NO dems in November and KAG.