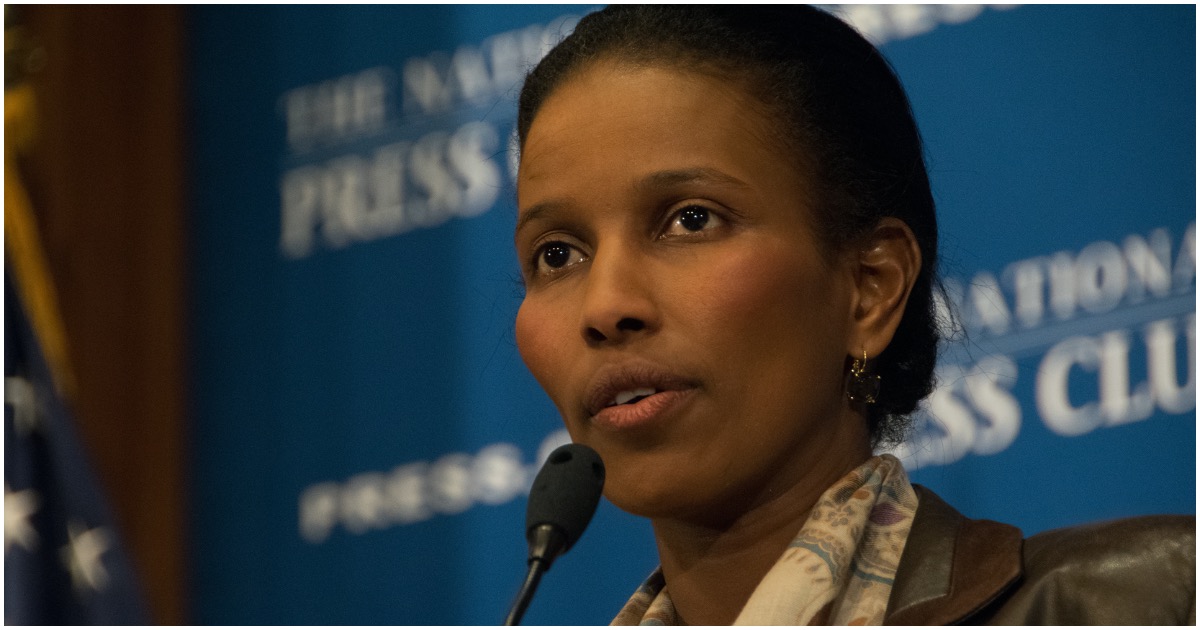 Ayaan Hirsi Ali used to be a Muslim. After coming to grips with the harsh realities of the religion, Ali turned her back on “the one who shall never be drawn!”

We are sunk if BIDEN WIN AND TAKES OVER OUR WHITE HOUSE.

The muslims of the world are not hiding their agenda of taking over the world and forcing all to be muslims, and now we have muslims within the American congress & government….