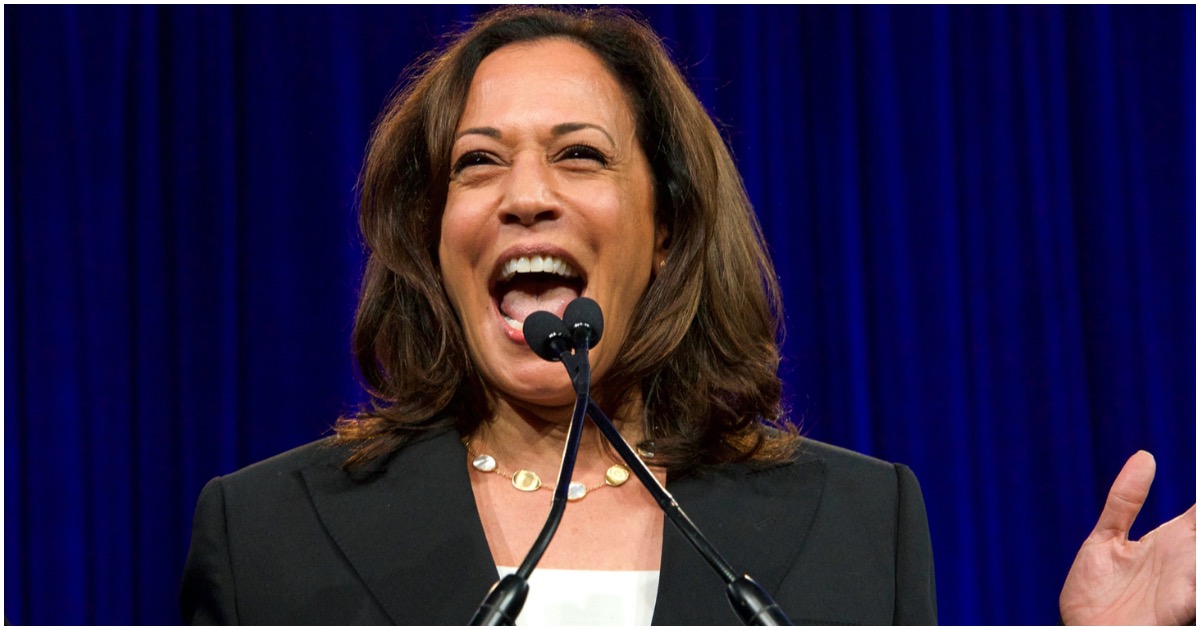 Democrat Senator Kamala Harris (CA) would be more than okay with Americans paying for reparations for slavery – despite the last American slave owners dying off over 100 years ago.

Asked about the matter last week on the 105.1 FM show “Breakfast Club,” Harris agreed with the host that reparations are necessary to address problems of “inequities.”

What’s kind of wild is that Kamala’s ancestors used to own people, themselves.

Hey, if warren can be an Indian, why can harris not be a black? Too bad she would not have to resign from the senate to run for higher office.