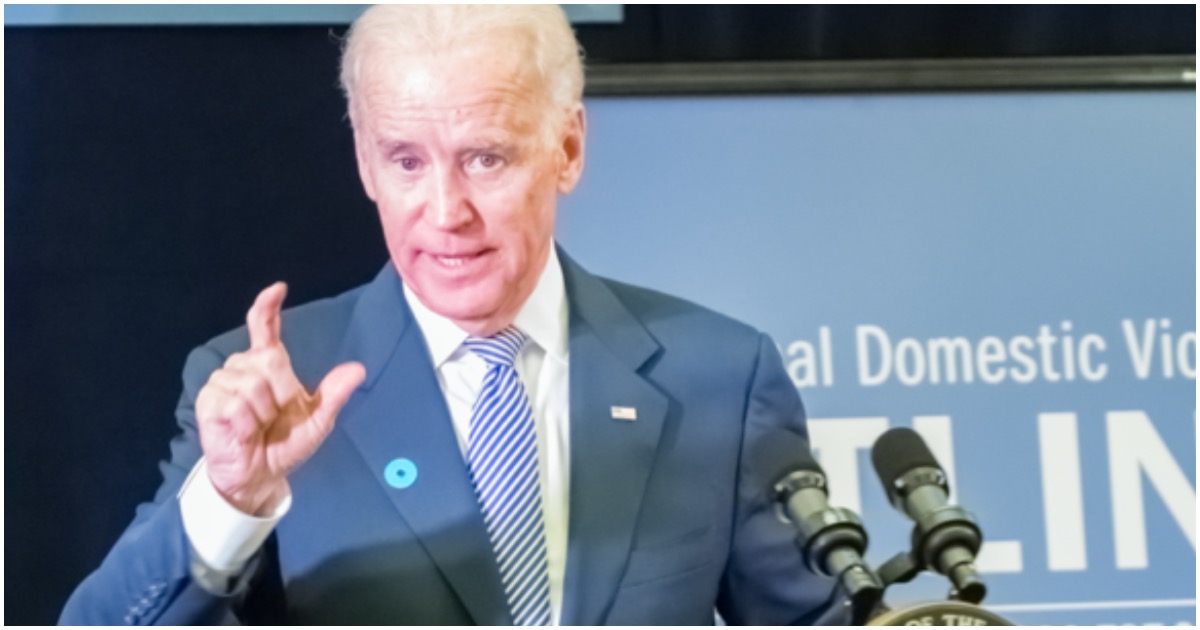 It takes stones to say some of the things Democrats say. It’s as if they don’t think their base isn’t listening, or they are just too stupid to comprehend. Or both, in all likelihood.

After all, voting Democrat in and of itself requires a certain amount of ignorance.

Check out the latest nonsense from Joe Biden, via Fox News:

The statement said that the “diplomatic breakthrough” was at “the request of President Trump,” and that Israel will “suspend declaring sovereignty over areas outlined in the President’s Vision for Peace and focus its efforts now on expanding ties with other countries in the Arab and Muslim world.”

The former vice president praised the move as “a historic step to bridge the deep divides of the Middle East,” calling the UAE’s offer to “publicly recognize the State of Israel is a welcome, brave, and badly-needed act of statesmanship.”

Joint Statement of the United States, the State of Israel, and the United Arab Emirates pic.twitter.com/oVyjLxf0jd

And are these dems (biden) stupid or do they actually believe that all Americans are so stupid and believe their lies & stories? (remember cornpop) Probably a combination of both. Remember when obama ‘gave’ President Trump that magic wand….guessing he didn’t know how to turn it on himself??