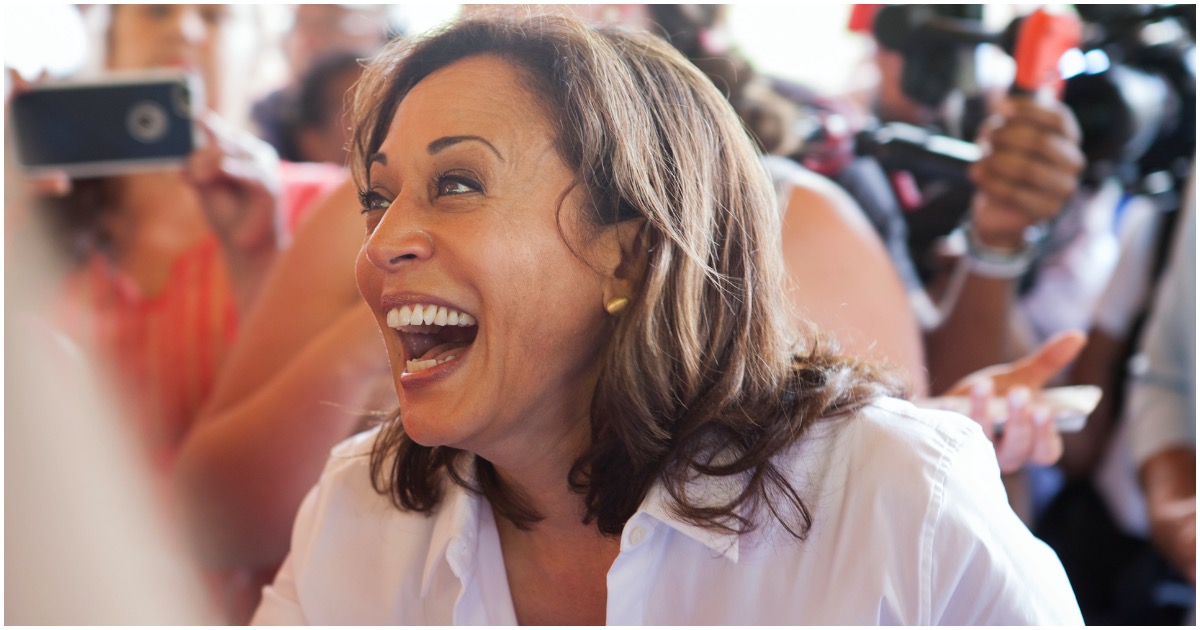 Some progressives expressed their frustration and condemnation of Joe Biden‘s selection of Sen. Kamala Harris, D-Calif., as his running mate.

Ever since Biden became the presumptive Democratic nominee, there has been an ongoing debate on the left as to who he could pick as his vice president that can motivate enough of the base, including supporters of Sen. Bernie Sanders, I-Vt., to support the ticket in November.

Biden going with the strategically brilliant move of picking somebody for VP who is despised by both the right and the left.

Apparently the answer to a movement for black lives is someone who helped perpetuate a lock em up regime while letting the powerful in Silicon Valley and Wall Streeters like Steve Mnuchin loot with impunity. Happy 2020. #BidenVP https://t.co/EQNKglP0gM

This is when everyone who either said they would never vote for Bernie in the general or argued that he could never win bc he's a socialist Jew will attack anyone criticizing Harris for strategic or moral reasons as handing the election to Trump.

Kamala's presidential campaign was a total humiliating disaster. One of the worst of all time, considering the amount of unearned hype she received. Did everybody miss that, or what?

Well, there you have it. @JoeBiden gives the middle finger to progressives, #BlackLivesMatter protesters, and black voters under the age of 50 https://t.co/cVNwR2hb31

We are in the midst of the largest protest movement in American history, the subject of which is excessive policing, and the Democratic Party chose a “top cop” and the author of the Joe Biden crime bill to save us from Trump.

The contempt for the base is, wow.

I am not a big fan of Barack Obama, nor of Hillary Clinton. Joe Biden has just picked a running mate who has the worst traits of both rolled into one. I would laugh out loud if it wasn’t bait for the useful idiots.