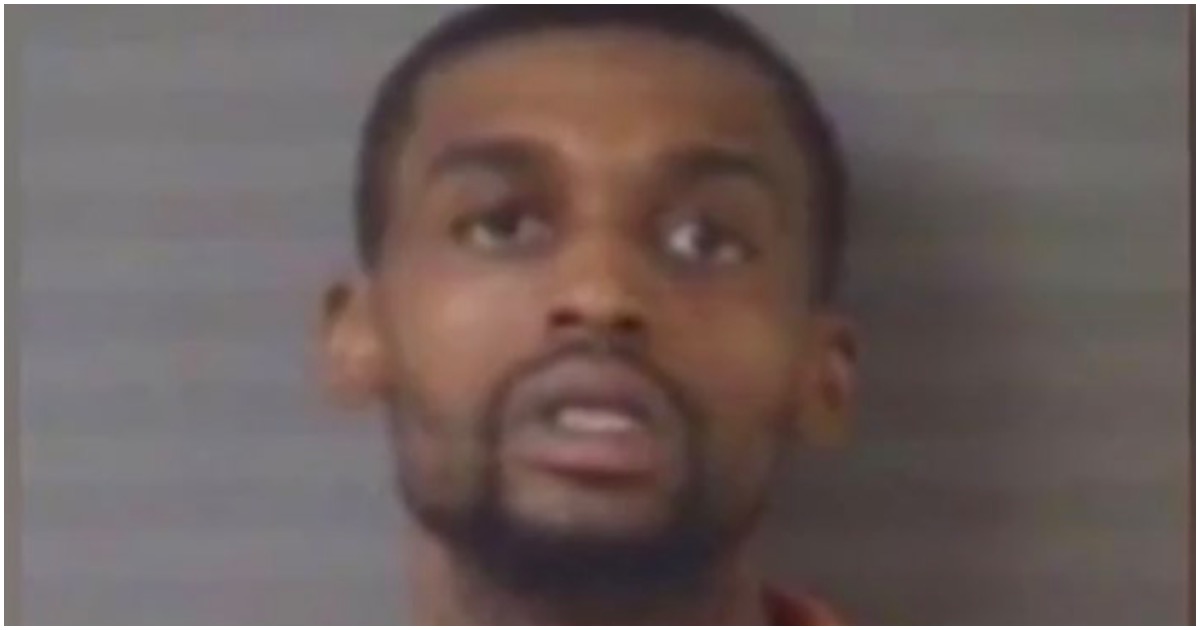 A white man pulls up to the home of a black family and shoots a young boy dead. What happens? Rioting, looting, you name it. The sky’s the limit in the name of “justice.”

But that’s not what happened here.

A black man murders a young white boy in cold blood and nobody makes a peep.

Sessoms, who lived the next house over from the victim’s father, ran across the lawn to Hinnant and shot him in the head at point-black range as his two sisters, ages seven and eight, looked on, neighbors said, according to WRAL.com. Hinnant was in the front yard riding his bike.

The boy’s father, too distraught to speak to local news on camera, was heard screaming after the shooting, witnesses said. The man rushed out to hold his bleeding son before Hinnant was rushed to nearby medical center, where he was later pronounced dead.

Sessoms took off in a black vehicle after the shooting and was not apprehended until Monday by U.S. Marshals Service Carolinas Regional Fugitive Task Force, Goldsboro police, and the Wayne County Sheriff’s Office, according to a report from WRAL.com.

Say his name. 5 year old Cannon Hinnant was executed in cold blood while riding his bike. The accused killer is Darius Sessoms. He allegedly walked up to the boy and shot him dead in front of his sisters. Reverse the races and this is the only thing anyone talks about for a month pic.twitter.com/5V72YhAOlI

Please pause and say a prayer for 5-year-old Cannon Blake Hinnant's family. He was shot dead execution-style by a neighbor while playing in the front yard. His siblings witnessed the murder. His funeral is Thursday. https://t.co/JaRGCtX5Z0

We need justice for 5-year-old Cannon Hinnant who was murdered in cold blood.
https://t.co/I8DNOPAgVb pic.twitter.com/eA0AIGGn26

Obviously the black people and their white liberal ‘supporters’ have decided that ‘white lives don’t matter’, not even when it’s a innocent child.