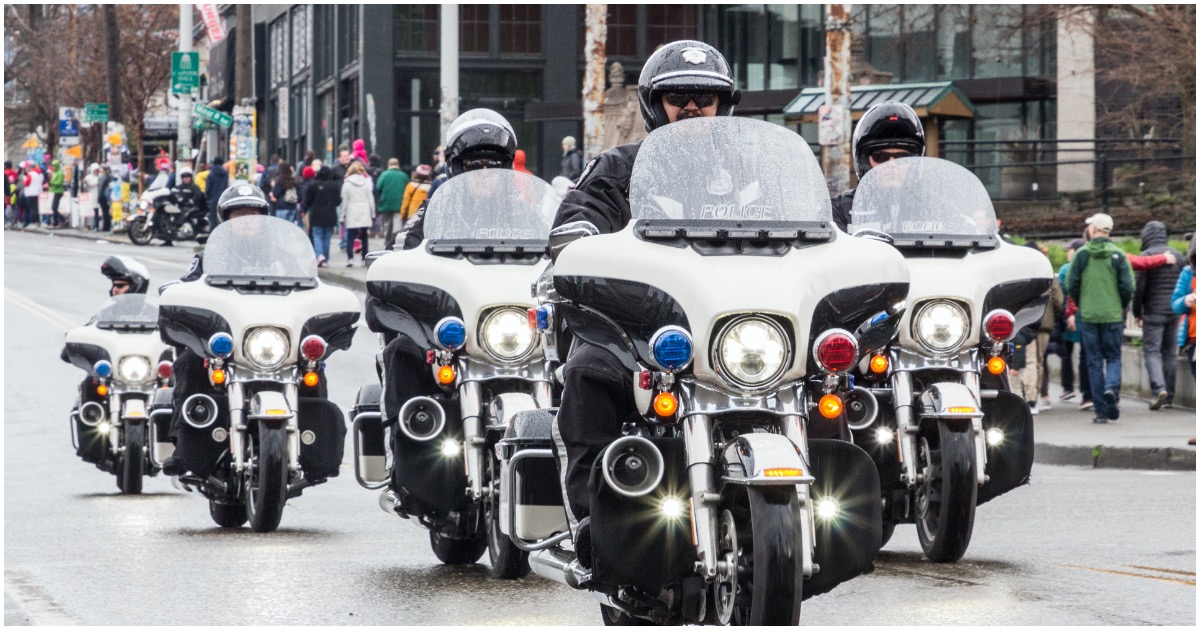 Only bad people would want to see good people put in harm’s way over the actions of an incredibly small fraction of police officers. Seattle is run by complete know-nothings.

This is what can happen when Democrats are elected to office.

That’s not all, though. There’s a lot more.

Click the link above to see the rest of the nonsense.

And watch the police officers quit and either move to a conservative run city or state or perhaps move on to a new occupation. And then the dems in those cities/states can hire replacements from among the criminals of blm & antifa that are now looting, burning, and killing? And what could go wrong here….