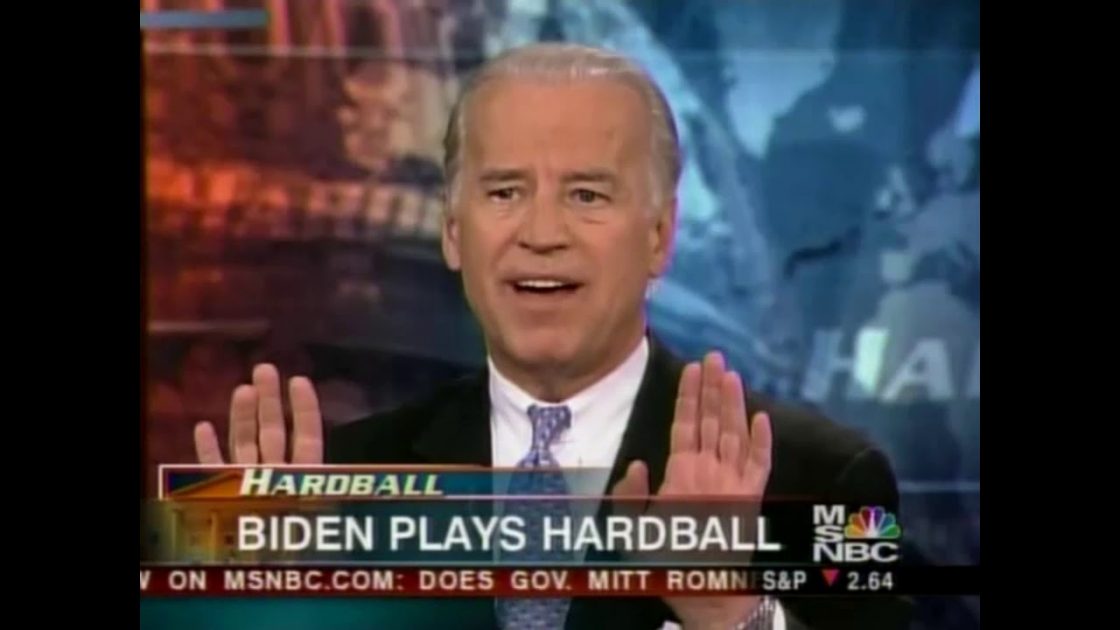 The following article, New Report Says Joe Biden Is Going To Stay ‘In Hiding’ As Long As Possible, was first published on Flag And Cross.

Current Democratic presumptive nominee Joe Biden hasn’t been out of his basement bunker in a very long time, and if we’re to believe the new reports circulating on the Internet, that doesn’t seem likely to change any time soon.

This, of course, has caused many to speculate as to the reason why he’s remained so hidden from the public during a presidential campaign, though his people have used the coronavirus pandemic as the main excuse for this particular strategy.

However, Biden hasn’t been conducting very many interviews during this time either, which can easily be done from his home. Much of this is probably due to the fact that we’ve witnessed his mental decline over the last year or so, leading to speculation he has dementia.

Regardless, it seems he’s not coming out of his hiding place.

The presumptive Democratic presidential nominee is gearing up to step into the spotlight when he announces his vice presidential pick and accepts the party’s nomination at the Democratic National Convention this month. But don’t expect a dramatic shift from Biden away from what Republicans tease is his “basement bunker” strategy to that of a news-cycle warrior in the months before Election Day.

When the coronavirus pandemic first shut down normal life in March, political observers immediately wondered how Biden would be able to campaign effectively while cooped up in his basement. A few months later, after he secured a new in-home studio, started a steady stream of digital events, and rose in the polls, Democrats warmed to his low-key campaign while letting President Trump deal with negative press. Former Virginia Gov. Terry McAuliffe said in June that Biden is “fine in the basement.”

“I don’t think that we need to be counterprogramming,” Kate Bedingfield, one of Biden’s deputy campaign managers, told reporters this week about the campaign’s plans on how to handle Trump responding to and driving news cycles.

“They’re doing the right thing by just sticking to their plan, rolling out their positions, and ignoring a lot of the noise that’s going on out there right now,” Democratic strategist Jim Manley told the Washington Examiner. “I don’t think they should be listening to the nervous Nellies out there and start chasing Trump all around.”

Reporters in the media aren’t quite seeing things the same way as the Biden campaign. Many folks in the industry have expressed frustration that he’s not holding more interviews and isn’t facing hard questions about his policies.

President Trump recently held an interview with Fox News anchor Chris Wallace and was thoroughly grilled on both sides, yet managed to come out completely unscathed, no doubt bolstering the confidence of his supporters in his positions and policy platform. Biden is hurting himself by not participating in these sort of interviews.

Then again, maybe the campaign recognizes that Biden’s mental state is indeed highly questionable and they are attempting to save face by keeping him out of the spotlight as much as possible. Just last week Biden made a fool of himself by saying that all African-Americans are alike and giving a rather bizarre answer when asked about his taking cognitive tests.

How much his absence from the public will help or hurt is campaign will be determined in November.

Hey, no one said that biden’s puppeteers are stupid, only corrupt. They realize that old china-joe is more senile every day and unable to actually take part in a debate. But remember that joe was the ‘cream of their crop’ among the 20 plus potential cem/liberal candidates they fielded.