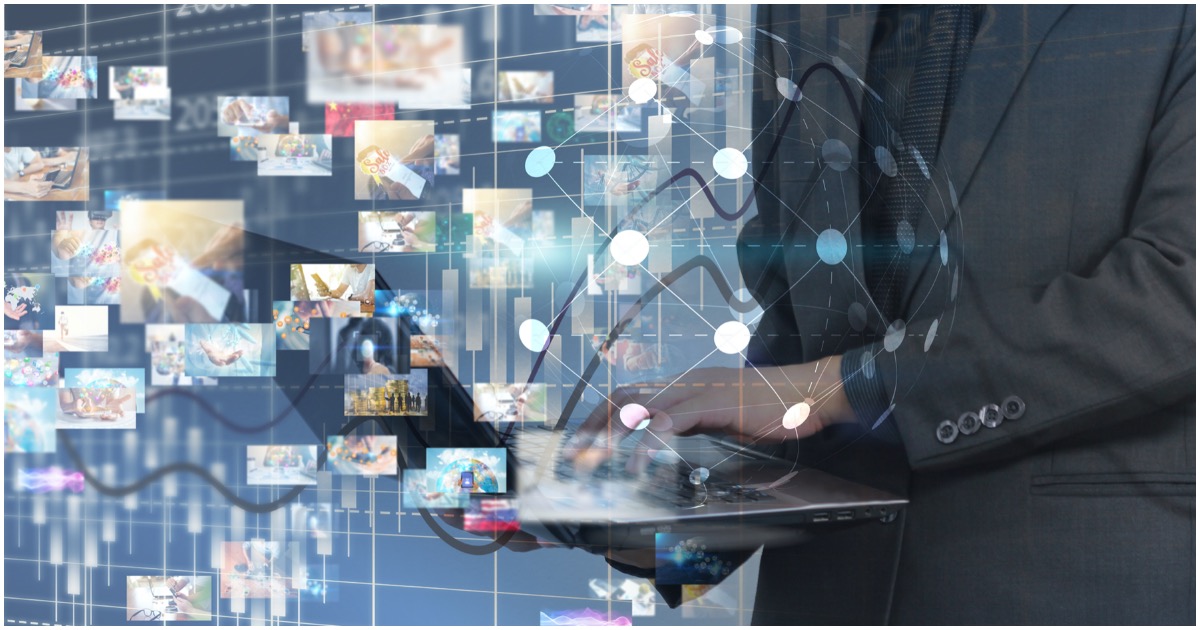 Electing Lori Lightfoot to replace Rahm Emanuel was a bad move for the Windy City. When you elect far-left leaders, you get far-left results – and far less freedom. For some reason, that’s what Dems prefer.

Check this out, The Daily Wire:

Public health authorities in Chicago will be checking social media feeds to see if visitors to the city are following quarantine edicts.

On July 2, the city issued an emergency travel order requiring visitors and residents who have traveled to destinations with a high number of COVID-19 cases to quarantine for 14 days on arrival in Chicago. Authorities will now check the online posts of suspected violators.

Fines range from $100 to $500 a day, but the city has not released information on who, if anyone, has been fined, USA Today reported. Arwady said the city’s Health Department sends warning letters to “people of concern.”

When Republicans in office disagreed with Barack Obama, at least the vast majority did so in a professional manner. The same cannot be said about Democrats in the era of Trump.

Chicago Mayor Lori Lightfoot blasted President Trump and invoked an expletive Friday in response to his tweet after three days of protests in Minneapolis, Minn., when he called the protesters “THUGS” and tweeted that “when the looting starts, the shooting starts.”

Lightfoot said, “Donald Trump’s comment last night was profoundly dangerous. And we must stand firm in solidarity and say this is totally unacceptable no matter who is the speaker.”

She added, “He wants to show failures on the part of Democratic local leaders, to throw red meat to his base. His goal is to polarize, to destabilize local government and inflame racist urges. We can absolutely not let him prevail. And I will code what I really want to say to Donald Trump. It’s two words. It begins with F and it ends with U.”

Here’s a screenshot of Trump’s tweets: 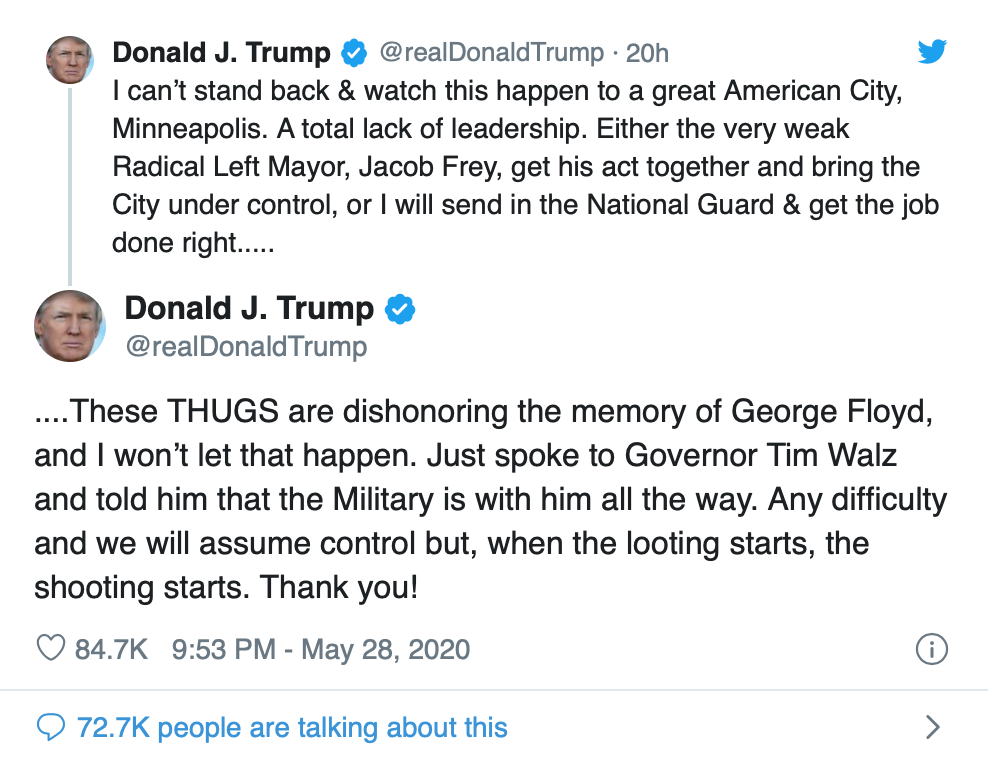 And here’s what Twitter decided to do with those tweets:

I don’t have much time to myself these days, but I felt I needed to make sure everyone knows how I feel about this Stay at Home Order. Which one motivates you the most to stay at home? #StayHomeSaveLives pic.twitter.com/pDbCdySMQk

Is this idiot – er, “mayor” – going to track all of the looters and rioters that were downtown in “the Loop” this weekend?

“There are tourists going to visit Chicago?” Meanwhile America, see what’s coming under the dems/socialists rule. Soon their ‘social workers’ that take the place of police (made up of blm & antifa members?) will be demanding to see your ‘papers’ when they confront you on the streets and at that time you will realize that those dems you voted into power have actually been communists. Choose wisely on November 3.