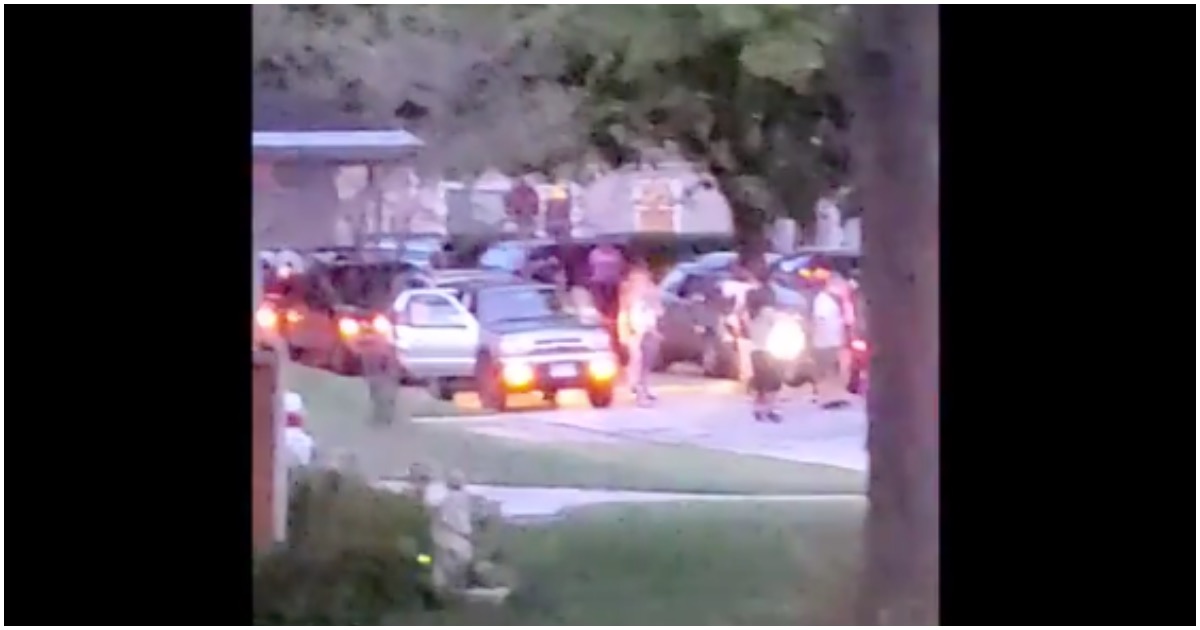 The following article, BLM Protesters Attempted to Murder Black Cop At His Home, Fired Shot Through His Door, was first published on Flag And Cross.

The fact that this isn’t a bigger story says everything a person needs to know about Democrats and the mainstream media. Both have crafted a narrative that BLM and Antifa protesters are peaceful.

The Wauwatosa Police Department has confirmed that a mob attacked officer Joseph Mensah and his girlfriend last night. The local media is actively downplaying this story to preserve the "peaceful protesters" narrative. These are violent terrorists, plain and simple. pic.twitter.com/nKwqoAHadJ

Cell phone video from resident in neighborhood by 100th & Vienna in #Wauwatosa shows protesters vandalizing outside of Joseph Mensah's girlfriend's house last night. @WauwatosaPD say as Mensah tried to talk w/ the crowd he was physically assaulted & that some1 fired a shot @tmj4 pic.twitter.com/jNMrU7TXI3 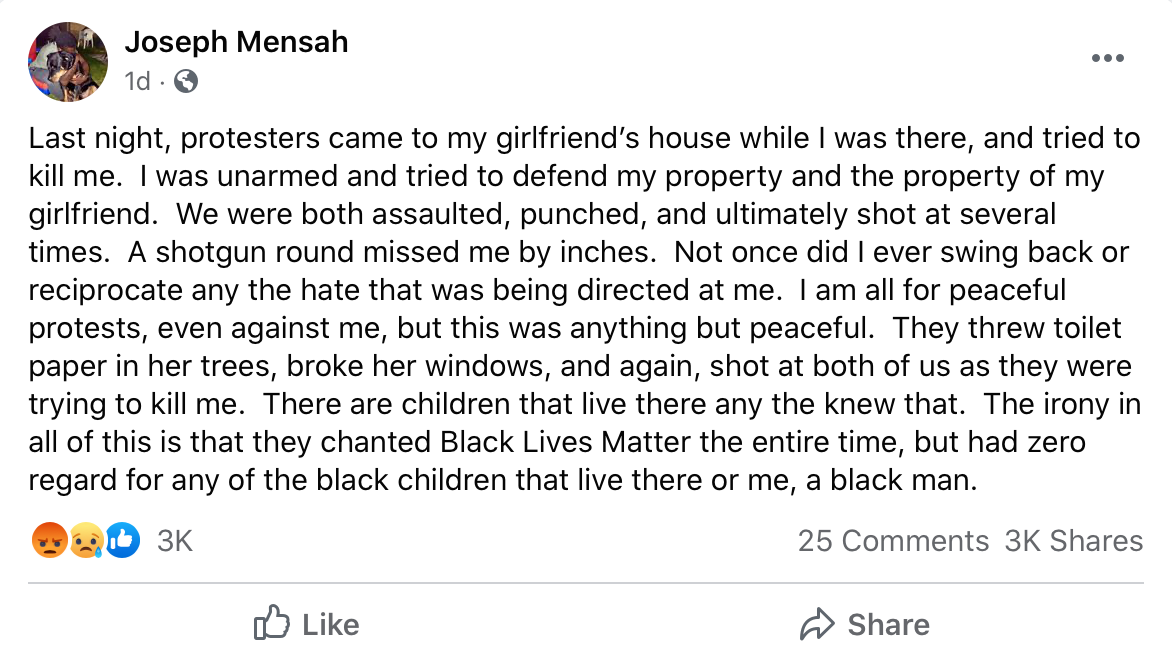 An elected Democrat lawmaker was at the “protest”…

Democratic State Representative David Bowen has admitted to being part of a mob that assaulted and fired a shotgun at Wauwatosa Police Officer Joseph Mensah on Saturday night. https://t.co/Gp9GaD46MD

Obvious that only criminal black lives matter to those “peaceful protesters”.

How awful and scary for he and his girlfriend and the children. And why would a state rep be part of this lawlessness? That should disbar him immediately.
These thugs need to be rounded up and arrested and charged with terrorism as that is what they are- terrorists. They’ve stated their goal of destroying America for Marxism. This makes them enemies of our country.
I am grateful God spared this cop’s life- and of those around him.