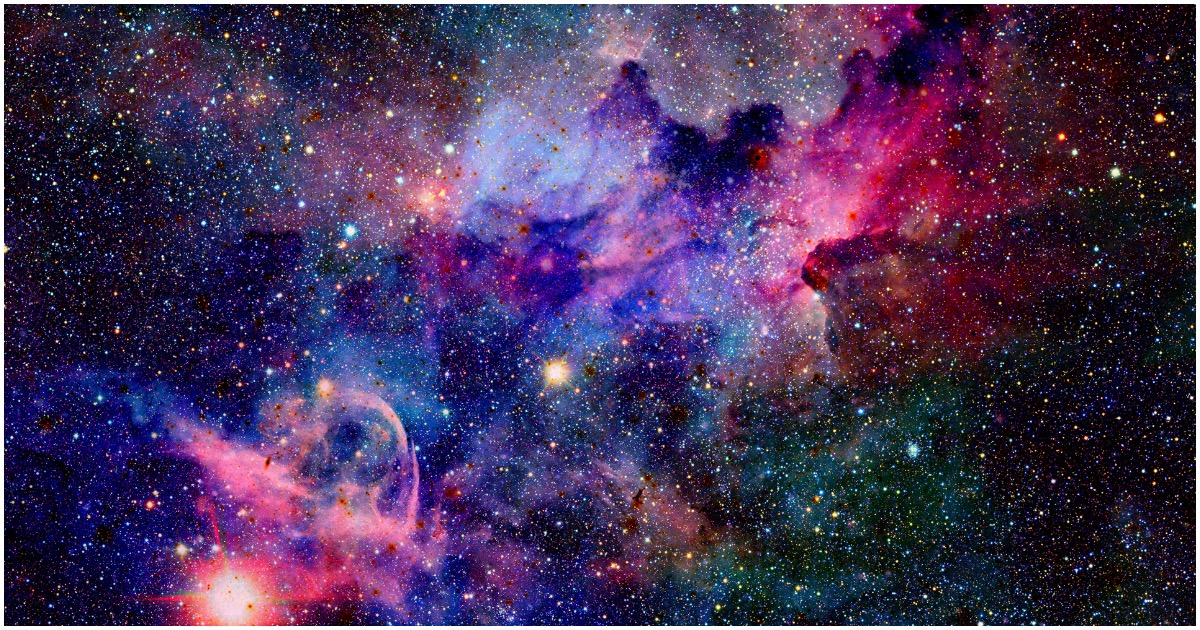 The following article, NASA Set to Remove ‘Offensive’ Names From Planets & Galaxies, Such As ‘Eskimo Nebula’, was first published on Flag And Cross.

If everything is “offensive,” then nothing is offensive. It’s a double negative. It should cancel itself out. One would think, at least. The thing is, liberals have the final say on pretty much everything.

Whether we like it or not, that’s just the way it is.

Political correctness has now expanded to space, where NASA says planets, galaxies and other heavenly bodies will no longer be referred to by “offensive” nicknames.

In a press release Thursday, the space agency said that all planets and heavenly bodies will be referred only to by their scientific names, the Houston Chronicle reported.

Under the new rules, the “Eskimo Nebula,” discovered in 1787 by William Hershel, will only be referred to as NGC 2392.

The so-called “Siamese Twins Galaxy” will likewise be known only as NGC 4567 and NGC 4568.

Check out what Dictionary.com is saying is racist and offensive because it is often used by conservatives and Libertarians…

Wrong century but hey, the dictionary isn't supposed to necessarily get facts straight

If conservatives and libertarians use something it appears racist. Didn't you know? Honestly this isn't the first time I have heard this.

Actually the big takeaway is the correlate conservatism/libertarian with racism.

What the fuck is this Tumblr post further down the page pic.twitter.com/JOAQ65xudO

When will this stupidity stop ? If you’re offended by a names learn to toughen up cupcake . Why are so many organizations and groups pandering to these crybabies ? Everyone get a spine and let the babies cry .