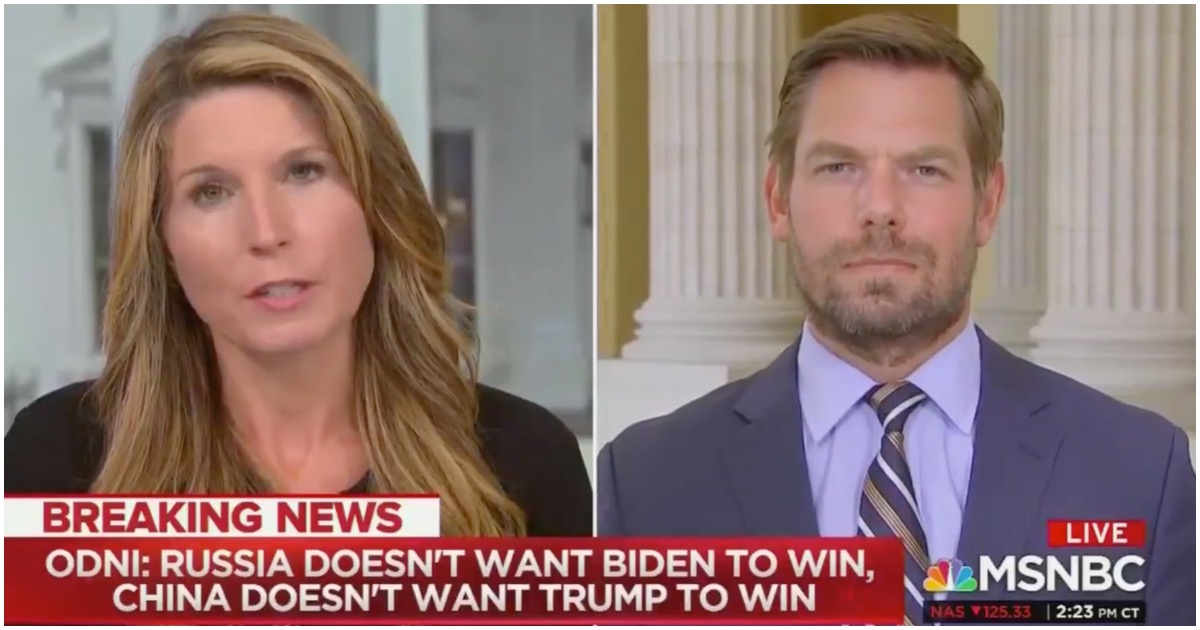 The following article, MSNBC & Dems Speculate GOP Senator ‘In Cahoots’ With Russia to Sabotage Biden (Watch), was first published on Flag And Cross.

The radically far-left mainstream media has made it abundantly clear that they’re not about to let up, anytime soon. They will continue to pound away at Republicans, while standing up for Democrats – no matter the situation.

The fact that these people refuse to do their job and report accurately speaks volumes.

Then again, what brings in ratings? Telling the truth about all the good things the GOP stands for, or playing to the emotions of political novices?
WATCH:

Video: Here are five different soundbites over the past hour of MSNBC's Nicolle Wallace (along with Eric Swalwell and Jeremy Bash) openly speculating/suggesting Republican Senator Ron Johnson is in "cahoots" with the Russians to take down Joe Biden and reelect Trump pic.twitter.com/lDI8jURe6g

This is straight-up gaslighting by CBS and Ed O'Keefe on Biden's racist comments about the African-American community being a monolith, explaining them away by taking Biden at his word because, wink, wink, Trump is way worse than him. pic.twitter.com/hIDK1LzC7v

And this is pretty ridiculous…

Berman admits in this clip that Biden said “the African-American community is not diverse.”

Berman admits that the statement was “factually incorrect.”

Old uncle joe is doing all the sabotaging of biden needed, and besides can anyone actually believe that our enemies, Russia included, would be pushing for President Trump over old china-joe in our election.