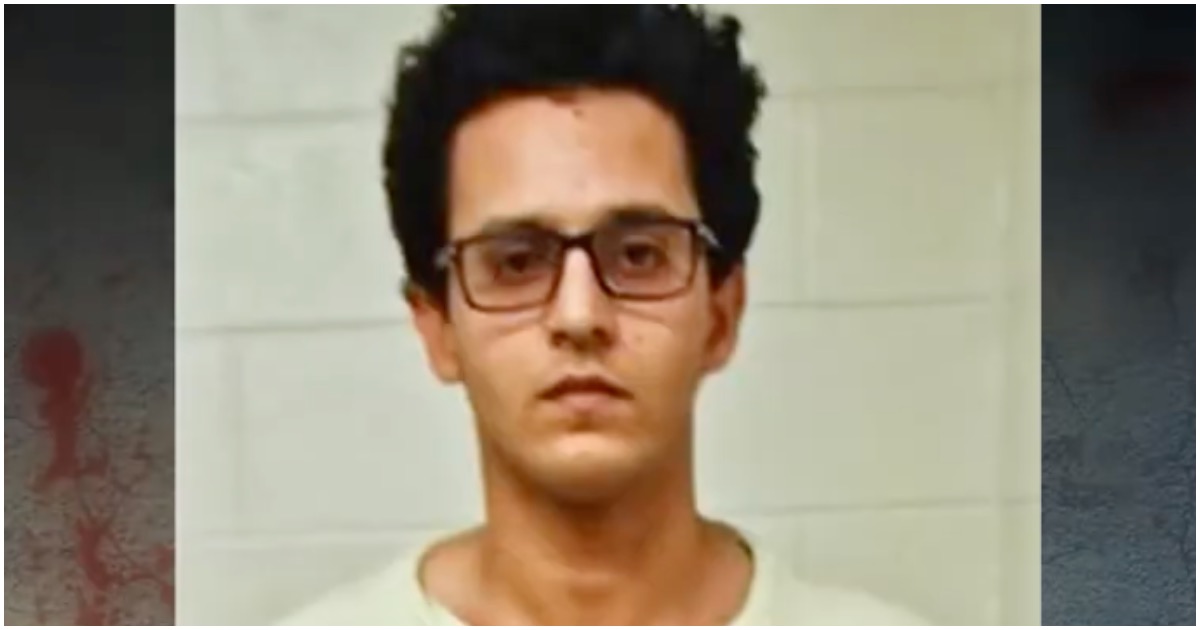 The following article, Man Arrested for Rape Is Let Out of Jail Over COVID-19, Then Murders the Woman He Raped, was first published on Flag And Cross.

Democrat policies made this unfortunate story possible. Liberal “leaders” won’t take any of the blame, though. Sure, the only person to commit a criminal act was Ibrahim Bouaichi, but he shouldn’t have been released from jail in the first place.

A Maryland man being held in a Virginia prison on rape charges was released over coronavirus concerns, then allegedly murdered his accuser, according to police.

Police tracked down and found Ibrahim Bouaichi, 33, in Prince George’s County, Maryland, on Wednesday. Authorities sought Bouaichi in connection with the death of Karla Dominguez, who had accused Bouaichi of rape and testified against him in October, according to The Washington Post.

When police located Bouaichi, he fled in his car until he crashed. Police moving to arrest him found that he had apparently shot himself. Bouaichi remained in critical condition on Thursday.

Partly on Dominguez’s testimony, Bouaichi was indicted on five felony charges of rape, sodomy, strangulation, abduction, and burglary. Bouaichi was held without bail in an Alexandria prison facility until April 9, when Circuit Court Judge Nolan Dawkins ordered his release on a $25,000 bond.

Continue reading: Man Arrested for Rape Is Let Out of Jail Over COVID-19, Then Murders the Woman He Raped ...

That judge should be charged for aiding and abetting the murder of this woman. Total blame lies on that judge’s shoulders for allowing a dangerous criminal loose.