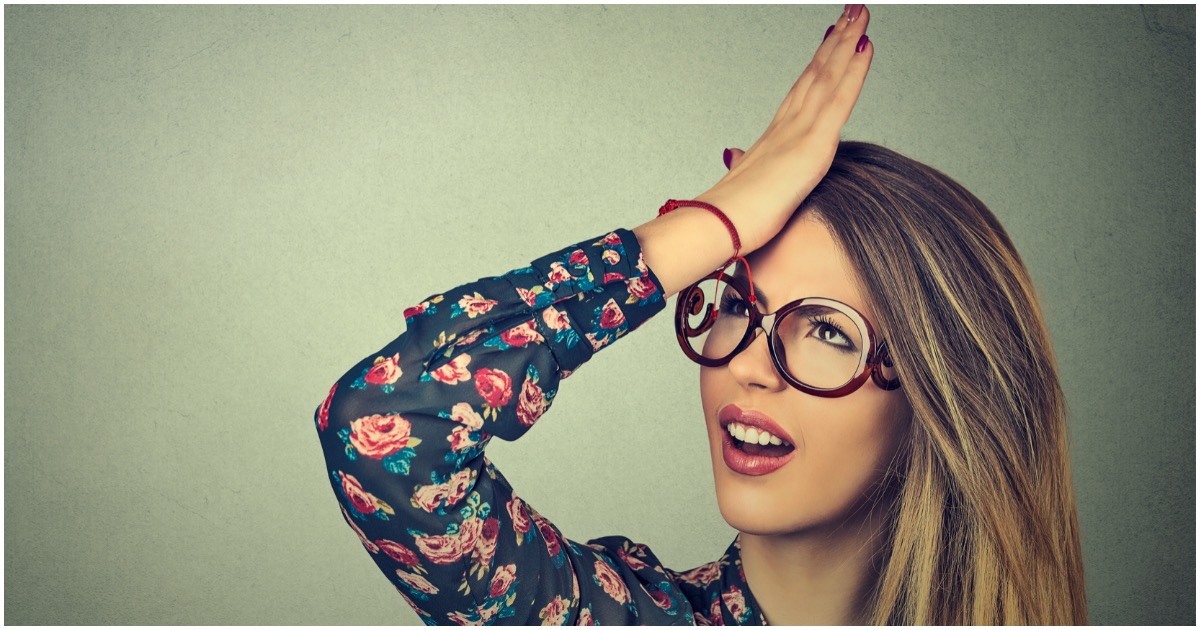 If it walks like a duck, it’s probably a duck. Everybody knows that MSNBC does its audience a disservice by reporting opinion over fact. But they’re not about to let up anytime soon.

Thankfully, one woman has seen the light.

And she’s outta there!

A former MSNBC producer wrote an open letter on Monday explaining why she left the far-left network a little over a week ago, saying that they are a “cancer” that is “stoking national division” by amplifying “fringe voices” and forcing “journalists to make bad decisions on a daily basis.”

The letter was written by Ariana Pekary, who Fox News noted described herself as an “integral member” of MSNBC’s “The Last Word with Lawrence O’Donnell.”

“July 24th was my last day at MSNBC. I don’t know what I’m going to do next exactly but I simply couldn’t stay there anymore,” Pekary wrote. “My colleagues are very smart people with good intentions. The problem is the job itself. It forces skilled journalists to make bad decisions on a daily basis.”

Pekary said that at MSNBC it was “practically baked in to the editorial process” that decisions on what and who give coverage to were based on what would generate the most ratings for the network. She said that behind closed doors “industry leaders will admit the damage that’s being done.”

The msnbc organization is nothing more than a arm or the democrat political party and should never be identified or called as a ‘news outlet’. Great to hear that some employees see the same as we real Americans.