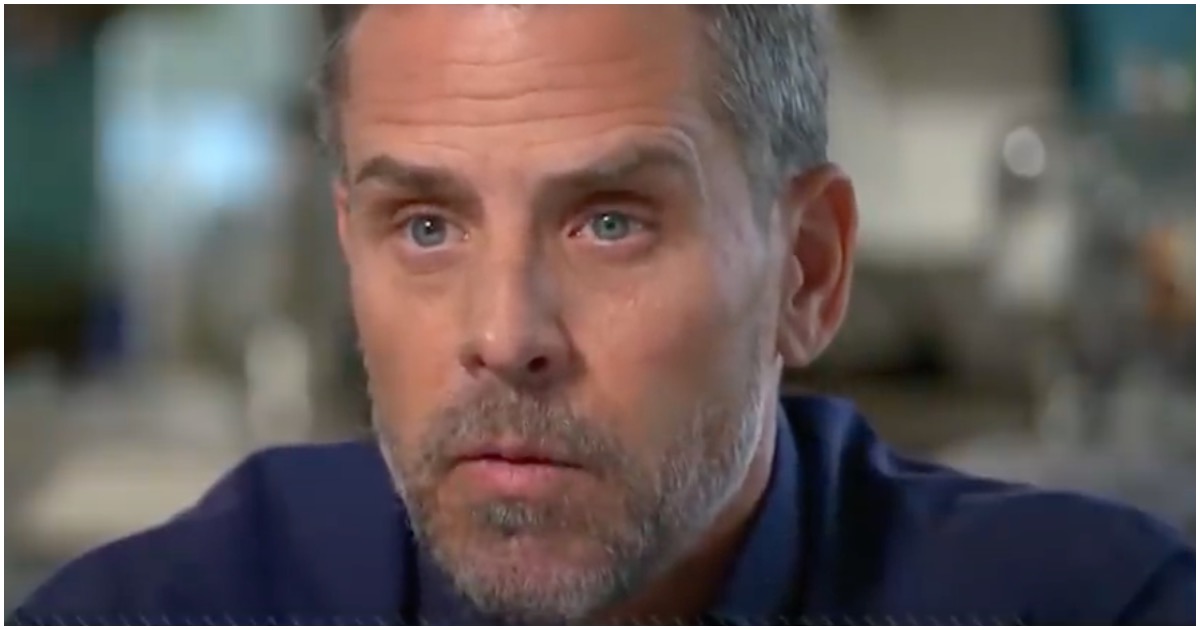 The following article, Biden Campaign Quiet After Hunter’s $450K Tax Lien Is Resolved Despite ‘No Discernible Income’, was first published on Flag And Cross.

It must be nice to be the offspring of a famous and wealthy career politician. Sure, that kid isn’t going to receive much love and attention growing up (in all likelihood), but when he or she gets into trouble with the law, he or she really won’t get into any trouble.

Here’s the latest on Hunter Biden, via The Daily Wire:

Presumptive Democratic presidential nominee Joe Biden’s son, Hunter Biden, was reportedly hit with a $450,000 tax lien last month, and paid it off within just a few days despite having “no discernible income.”

The report from The Washington Free Beacon notes that Hunter Biden told a judge in a paternity case that he was broke and unemployed.

Hunter “Biden owed $238,562.76 in state income taxes from 2017 and $215,328.16 in state income taxes from 2018, according to records from the District of Columbia’s Office of Tax and Revenue. The District of Columbia filed a $453,890 lien against him on July 9,” Free Beacon Investigative Reporter Alana Goodman reported Saturday. “The lien is the latest in a series of substantial tax problems members of the Biden family have faced over the years, from Joe’s brother James’s six-figure tax debt in 2015 to multiple liens filed against Joe’s sister Valerie and her husband.”

Goodman notes that the revelation raises questions about Hunter Biden’s finances, which have been under the microscope throughout this current election cycle as his father is now the presumptive Democratic nominee for president.