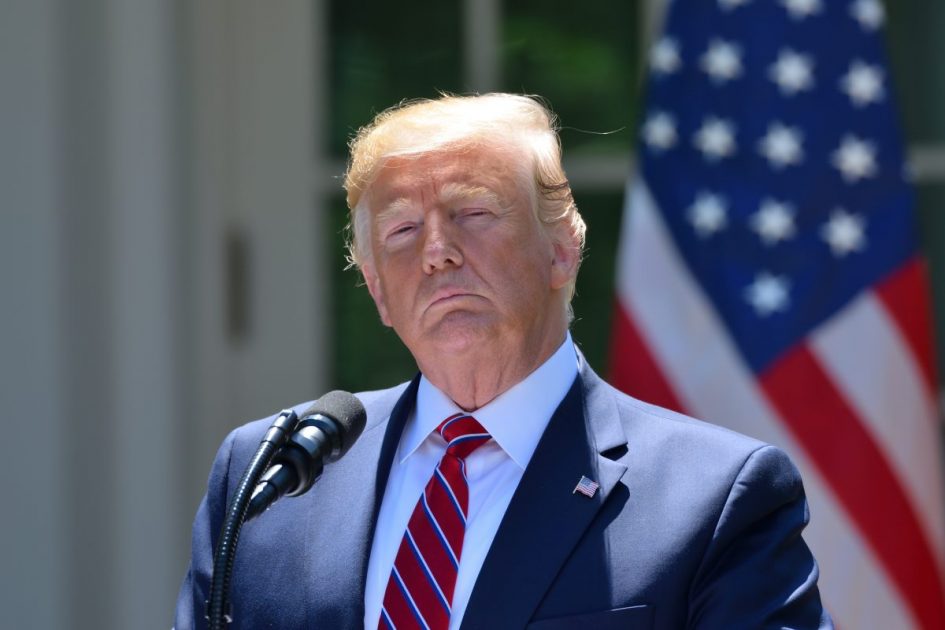 The Washington Post caused quite an uproar on social media Wednesday evening after making a rather larger error by reporting that President Trump had been banned from his favorite tool for communicating with the masses, which of course, is Twitter.

The report assumed he had been locked out of Twitter over claims he made about the coronavirus, but as it turns out, this wasn’t true. Once again, the mainstream media has proven that the only thing they want to do is create anti-Trump narratives. So desperate are they to do such a thing that they won’t even fact check things to ensure what they report is accurate.

In reality, what happened was Facebook and Twitter actually took down clips of the president stating that children are “almost immune” to the coronavirus, labeling them as “misinformation.” Clips and posts were removed, not the president.

Several Washington Post journalists shared the inaccurate information on Twitter, spreading the report across the platform. They later deleted their tweets.

WaPo then had to issue a correction at the bottom of the report it published saying, “Twitter penalized Team Trump, the president’s campaign account. An earlier version of this article said that Twitter penalized President Trump’s account.”

This is something that could’ve been totally avoided had proper fact checking been completed before publishing the story. Instead, liberal media outlets ran with this because they are so desperate for an opportunity to show the Democratic Party their loyalty and publish materials that paint Trump in a negative light.

It’s sad this has become the reality of the media in our modern era, but it is what it is. Now more than ever, it has become critical for individuals to use the Internet to fact check the fact checkers and make sure the information we have is accurate. We cannot depend on others to do the work for us anymore.