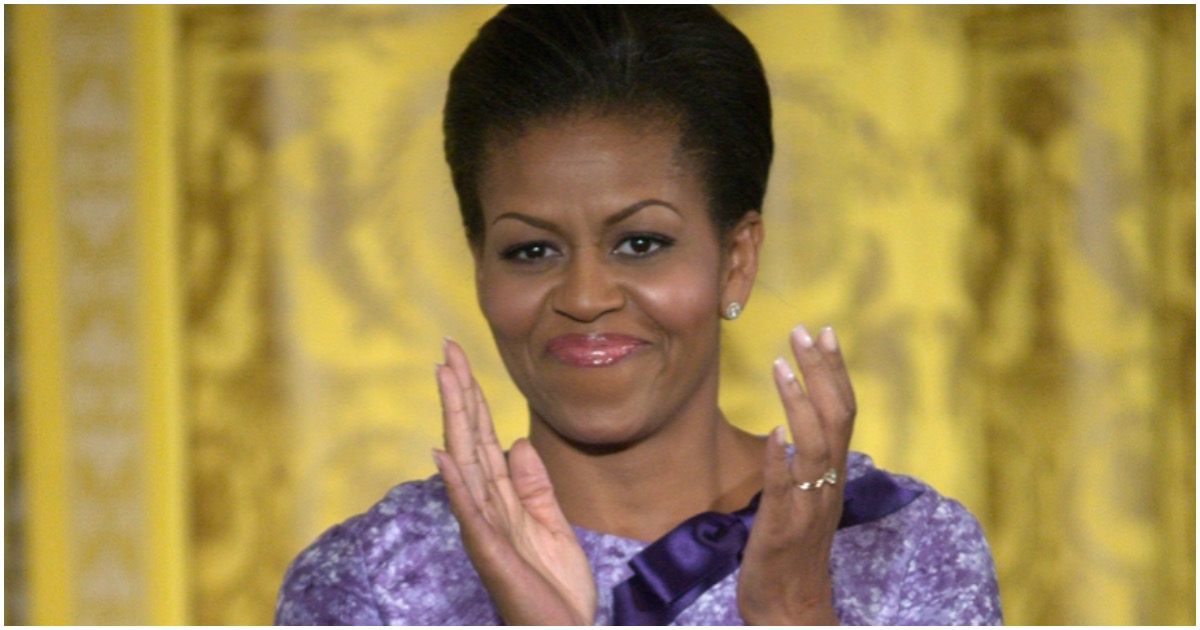 The following article, Michelle Obama Is Blaming Her ‘Low-Grade Depression’ On the Trump Administration [Details], was first published on Flag And Cross.

Michelle Obama and other Americans who will vote for Joe Biden in November seem to forget the damage Barack’s administration caused for nearly a full decade.

If they weren’t race-baiting or demoagogueing, the members of the team really didn’t know what to do with themselves.

The nation is a better place now that the Obamas are out of the spotlight. But that’s not where they want to be.

Former first lady Michelle Obama claimed that she has been suffering from “low-grade depression” recently, and pinpointed the Trump administration’s response to the nation’s racial problems as a cause.

During an interview on her new podcast with Washington Post columnist Michele Norris, Obama said that, like many Americans, the coronavirus pandemic and the turmoil roiling the nation since George Floyd’s death have led her to some low points.

“There have been periods throughout this quarantine where I just have felt too low,” Obama said. “You know, I’ve gone through those emotional highs and lows that I think everybody feels, where you just don’t feel yourself.”

Claiming she has been experiencing sleep disturbances, Obama continued, “I know that I am dealing with some form of low-grade depression. Not just because of the quarantine, but because of the racial strife, and just seeing this administration, watching the hypocrisy of it, day in and day out, is dispiriting.”

We’ve all been dealing with a lot of change in our lives and our communities. And I couldn't think of anyone better to talk to about this moment then my friend, @michele_norris. You can listen now on @Spotify: https://t.co/9GyFmLFAid #MichelleObamaPodcast pic.twitter.com/fmdOuJlsRO

Funny… Michael and his husband are the reason I was depressed from Nov. 2006 – Nov. 2016. I’ve been a freaking little ray of sunshine since then…!

Yeah, many of us real Americans had a ‘low grade depression” during that terrible 8 years when the obama crime family was hunkered down in our whitehouse. Who was it that while gloating stated that “elections have consequences”? Oh, right, it was obama.